When stack ranking should (and shouldn't) be used 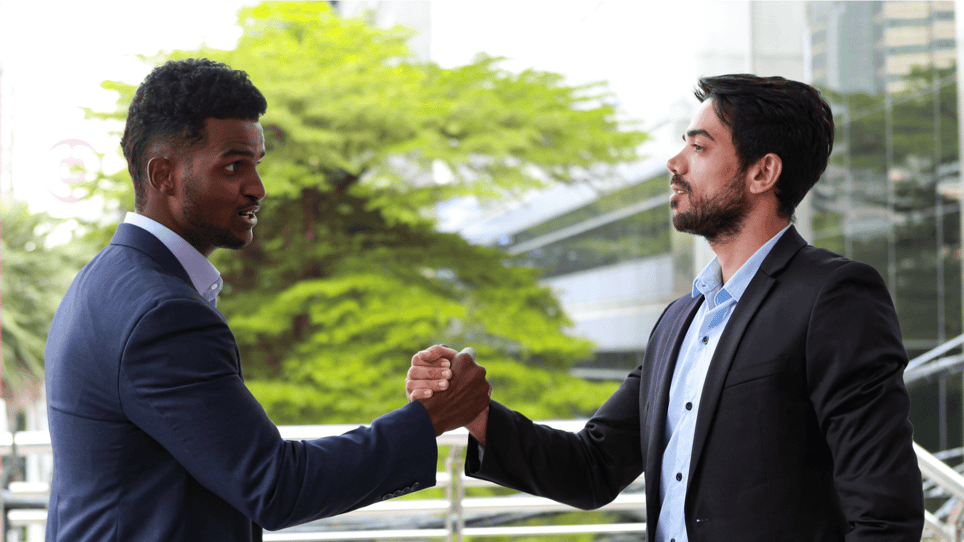 What is stack ranking?

The benefits of stack ranking

The drawbacks of stack ranking

When to use stack ranking

When to avoid stack ranking

Stack ranking became popular in the 1980s thanks to General Electric’s then-CEO, Jack Welch. Ever since, this method of comparative performance management has been widely adopted and the subject of controversy.

Companies like Amazon, Microsoft, and Yahoo as well as big consulting firms and more traditional industries have faced criticism for using stack ranking. The biggest argument is that it encourages competition between co-workers and devalues teamwork. But does it?

Jack Welch writes in Wall Street Journal (Opinion), "If you want teamwork, you identify it as a value. Then you evaluate and reward people accordingly. You'll get teamwork; I guarantee it."

Here’s what stack ranking is, its pros and cons, and when you should — and shouldn’t —use it.

What is stack ranking?

Stack ranking is an employee evaluation system where managers rate staff as top, average, or low performers based on how they compare with coworkers.

This rating leads to a bell curve: the top 20% are called top performers, the middle 70% average performers, and the bottom 10% low performers. 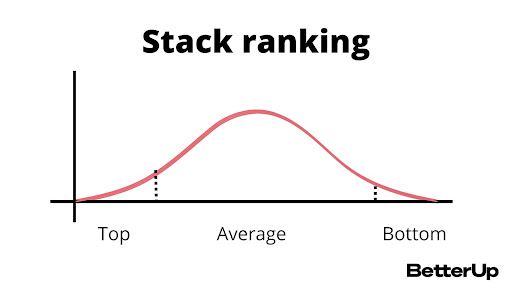 Note: The percentage distribution doesn’t have to be 20-70-10. You can assign any percentages you prefer or even use A-B-C grades as schools do.

In the past, companies like General Electric and others that adopted this approach used stack ranking to decide who to reward, who to put on performance improvement plans, and who to let go. That’s why some call it “rank and yank.”

That said, given its controversiality, these companies have largely moved away from stack ranking. They found that employees needed a different kind of feedback system to thrive. The competitive and seemingly cutthroat style of stack ranking did not scale well long-term for these organizations.

Even still, stack ranking is not without its benefits.

The benefits of stack ranking

By design, team members can’t all win with the stack ranking system. However, it's not without its benefits.

Stack ranking brings transparency to your promotion and — when need be — lay-off decisions. It allows you to identify and retain high-performing employees while you understand how to help underperforming ones.

1. Clarifies areas of improvement for employees

Done transparently, stack ranking helps employees understand how the company assesses them. They understand which values are most important to the organization and spend more time working on tasks that represent the company’s values and objectives.

Let's say you lead a customer success team at an agency, for example. You may prefer that team members receive fewer support tickets on the accounts they manage than that they resolve the tickets quickly.

In this scenario, with the added clarity that comes from stack ranking, you do not leave team members to assume what’s important. They know that proactively managing their accounts matters more — because you’ve already defined that.

As we mentioned, this transparency can help employees understand your decisions around bonuses, promotions, and layoffs. It also provides clarity for employees who are underperforming. When leveraging stack ranking methods, employees know exactly what they need to do to improve if they’re falling behind.

Top performers are up to eight times more productive than average performers in the workplace. They accomplish more and help boost business profits.

With stack ranking, it’s easy to note who these people are so you can work to keep them.

Employee recognition strategies such as cash bonuses, time off, custom experience rewards, and promotions all help keep employees around longer.

Also, identifying high-performers allows you to learn what they do to drive their performance. That way, you can introduce peer learning, encouraging these high-performers to teach their peers to perform better, too.

This is important because underperforming employees affect team morale.

With stack ranking, you can see where they’re falling behind – an essential first step in any performance improvement plan (PIP). 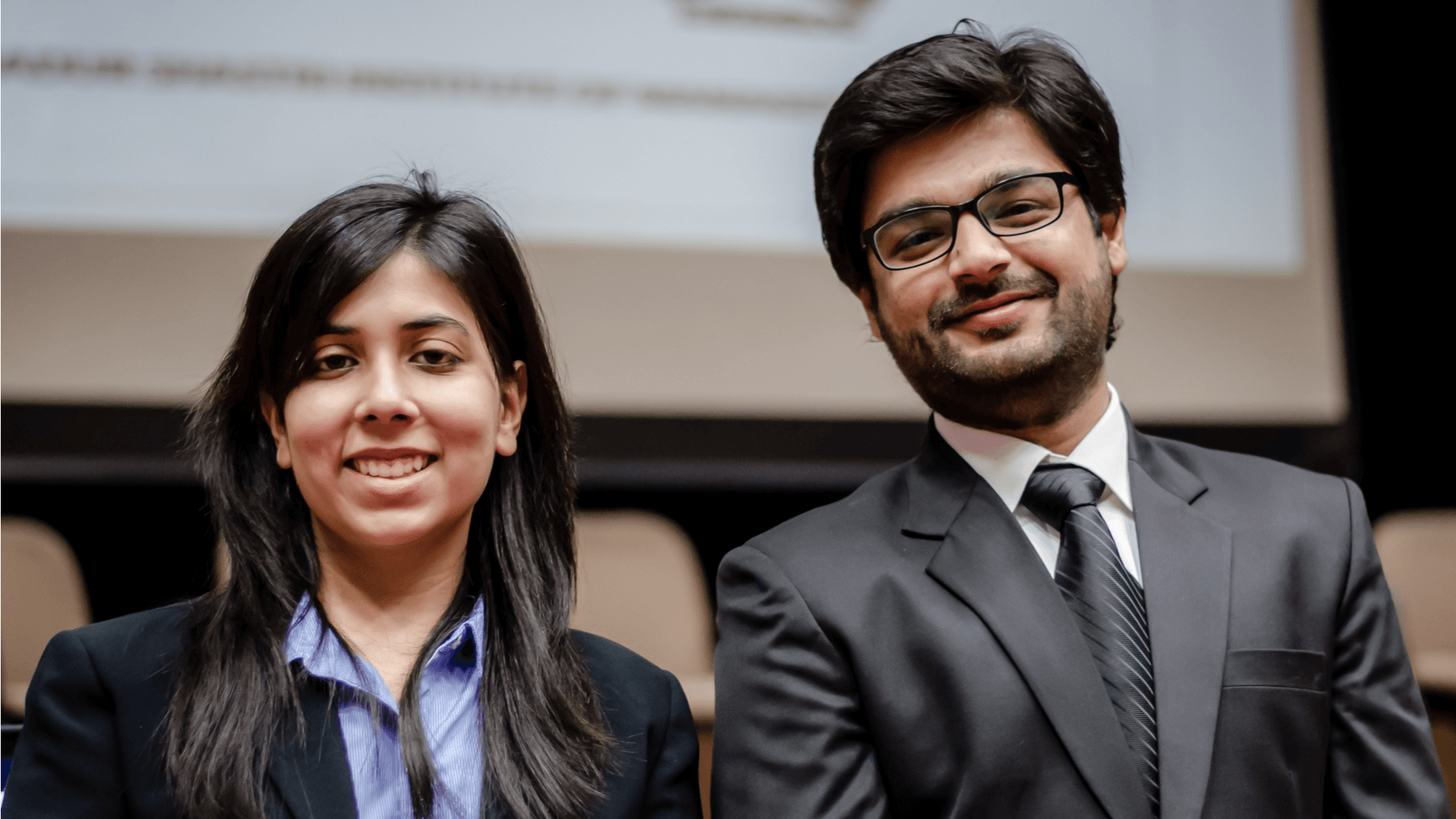 The drawbacks of stack ranking

Even though stack ranking may help improve performance, it may do so at the cost of innovation, empathy, and employee mental well-being. Beware these drawbacks.

1. Leaves room for bias and unfairness

Who decides the metrics for judgment and how do they reach that decision? If you leave stack ranking performance metrics up to individual interpretation, that opens the door to bias.

One manager may decide that innovation and teamwork are good performance evaluation metrics and rate their team based on them. Another may decide that the speed of project completion is more important instead. These differences in metrics may mean someone suffers on one team, where they would have thrived on another.

In company-wide ratings, people on teams with managers who advocate for them may also rank higher than other employees. There is often a perception, and possibly reality, that employee rewards depended on whether they had a manager who advocated for them.

Such unfair decisions may leave hardworking employees dissatisfied. Soon enough, that dissatisfaction turns into disengagement, costing companies up to 18% of the employee's annual salary.

At least one member of a team will end up labeled "poor performer" with stack ranking — even if they’re all superstars. That doesn’t leave much room for a we-rise-by-raising-others attitude.

Employees may take credit for their colleagues' work, sabotage others, or use other unethical means to boost their grades. An example, 2016 saw a high-profile case of bank employees secretly opening unauthorized accounts for customers in order to hit their targets and receive bonuses.

In his opinion piece for Wall Street Journal, Welch argues, “We grade children in school, often as young as 9 or 10, and no one calls that cruel. But somehow adults can't take it?”

But there’s a problem. The workplace is not a school.

The school is for the student. They (school) have a responsibility to prepare the student for competitive futures. By competing with other students to improve select, foundational skillsets, students help the school fulfill that responsibility.

Organizations, on the other hand, pay employees to help them achieve a business or team goal. It’s the employee’s responsibility to collaborate with others to achieve that common goal.

When people know that promotions and bonuses are at stake, they may play it safe to get good scores.

Consider how this type of comparative evaluation and reward system might cause employees to try to be the big fish rather than do great work. For example, engineering talent might choose to be on teams with people they could compete with rather than join higher-quality teams working on challenging projects that might fail. Yet for companies to innovate and delight customers, they need engineers who are passionate about taking on the hard problems.

And even in laid-back teams, people would rather do what they’ve always done than try something new. After all, old known projects are safe, whereas new ones will have unpredictable results that may backfire.

Companies need to remember that, when it comes to performance management, compensation, and recognition systems, perception is as important as reality. If employees believe they will be rewarded or punished for certain behavior, or that the system is unfair, it will affect their work and engagement.

As one former Microsoft engineer, tells Vanity Fair “It was always much less about how I could become a better engineer and much more about my need to improve my visibility among other managers.”

4. Employees may burn and churn

Employees are 2.6x more likely to leave an employer when they experience burnout. And it costs six to nine months of an employee’s salary to replace them.

Employees may work longer hours to ‌keep up with their higher-performing co-workers. This constant overworking will ultimately lead to burnout, and the turnover that comes with it.

When to use stack ranking

Despite its drawbacks, there are times when stack ranking can help boost employee morale and profits.

If the majority of your workforce is underperforming, try using stack ranking to encourage hard work and commitment. Also, use stack ranking to introduce transparency in your performance appraisals and people management strategies. 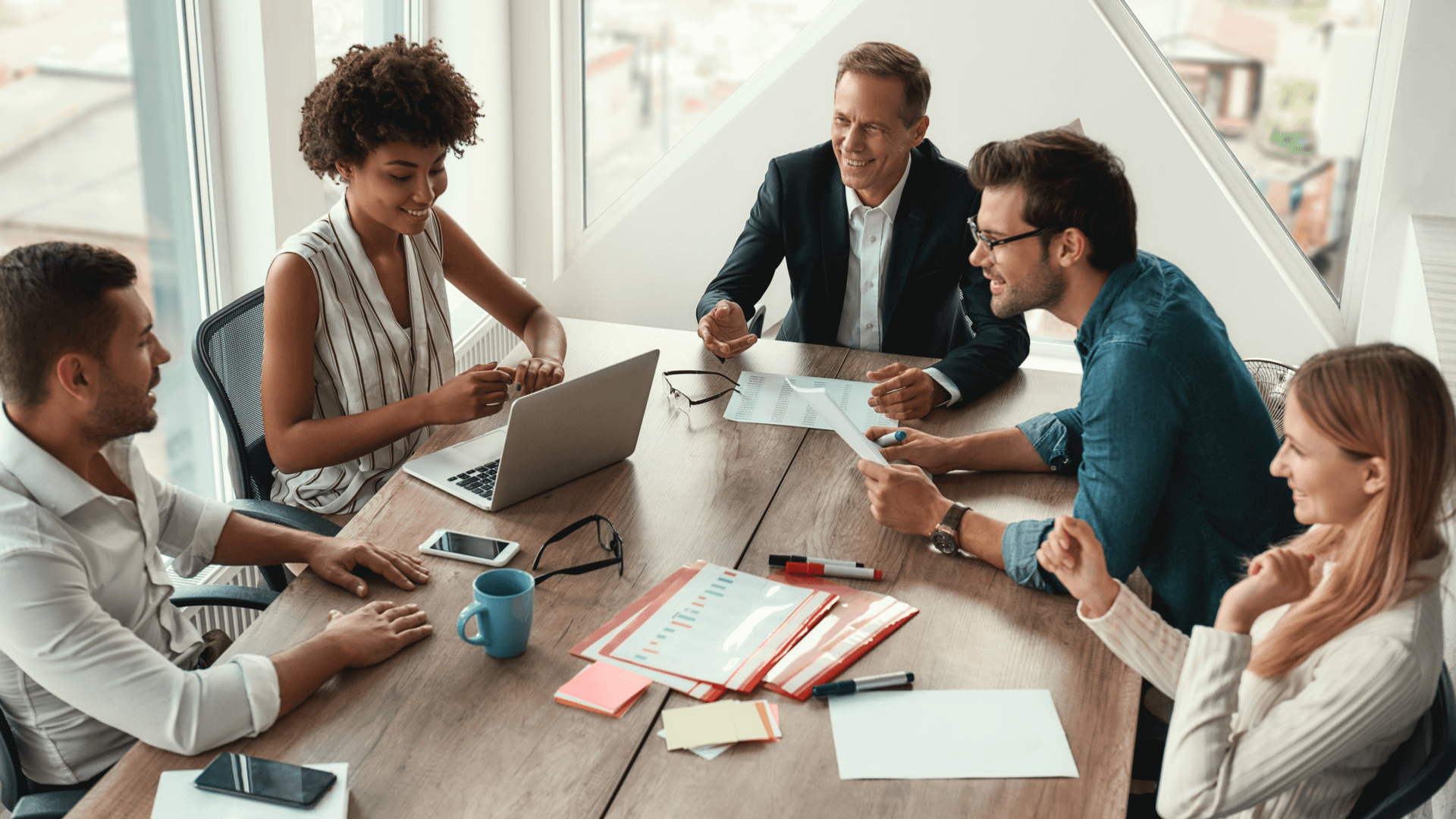 When to avoid stack ranking

Your company relies on innovation and creativity for growth — Many Microsoft ex-employees say stack ranking is the reason for the company’s lack of innovation. People want to protect themselves so they’d rather do work with predictable results.

Consider these alternatives if you want to build a high-performance culture without stack-ranking employees.

The MBO system uses goals employees set for themselves to increase company performance.

Since teammates work together more often than with a manager, they may provide a more accurate evaluation of performance.

Coworkers, managers, and customers or clients review each employee in a 360 feedback system.

The results give managers a more comprehensive picture of an employee's performance. It enables better talent management too. Managers learn where employees can improve, and tailor training efforts accordingly.

Despite its benefits, stack ranking can foster a culture of fear, competition, sabotage, and shame.

That culture doesn’t harm your people alone, your company may suffer too. Wells Fargo paid $3 billion to resolve its fraudulent sales practices case. Without unrealistic pressure to perform, this couldn’t have happened.

What’s a better way to improve performance without jeopardizing culture, innovation, and profits? Personalized reviews that play to employee goals and strengths.

Stack ranking can help you understand your workforce. Use that understanding not to fire, but to maximize your employee potential.

You can coach employees to get better at their areas of interest and strengths. Those strengths will drive innovation and productivity for your organization. And that is the goal of good people management.

Terms like “differently abled” do more harm than good. Here’s why you shouldn’t use them, and what to say instead. Read More
Well-being
14 min read | July 16, 2021

Bringing your whole self to work — should you?

Learn how and why bringing your whole, authentic self to work allows you and your organization to thrive. Read More
Employee Experience
24 min read | December 2, 2021

Reasons for leaving a job: What to say before you go

Explaining your reasons for leaving a job can be one of the hardest parts of a job interview. Here’s how to ace this question and make a good impression. Read More
Employee Experience
11 min read | January 7, 2022

Neurodiversity is an oft-overlooked component of DEI - but it can be an important untapped resource. Learn how neurodivergence can help your team thrive. Read More
Well-being
16 min read | April 21, 2022

Mental health days: What, when and why you shouldn’t hesitate to take one

Taking time for yourself can make you better at — well, everything. Learn about mental health days, why they matter, and how to make the most of them. Read More
Leadership & Management
16 min read | April 26, 2022

Wondering what the open-door policy workplace is? Here’s what you should know and why you should adopt this policy at your company. Read More
Leadership & Management
22 min read | July 25, 2022

HR metrics: What they are, why they matter, and which ones to track

Tracking the right HR metrics can give you the data you need to make thoughtful decisions for your team. Here are 15+ metrics to track and how to use them. Read More
Professional Development
14 min read | September 13, 2022

Should I stay, or should I go? An overview of job-hopping syndrome

5 ways to foster employee loyalty (and why you should)

Loyal employees are the backbone of your company. Here are 5 ways to develop employee loyalty at work and the benefits of retaining these workers. Read More