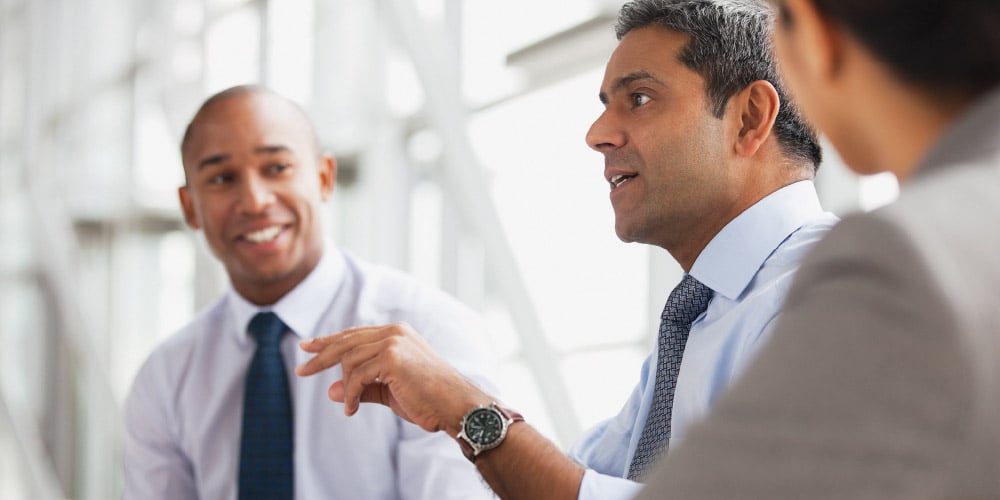 What is the meaning of influence?

4 characteristics of a good influencer

Read this — it will help you

Just thinking about them brings up the sweet, cinnamon-sugar scent and immediately reminds me of one of the people who had so much influence in my life. Every quarter he would bake dozens of snickerdoodle cookies and bring them into the KCBS Radio newsroom in San Francisco where my colleagues and I would elbow each other to get to the basket where we could snatch several of these heavenly cookies.

Baking snickerdoodles may not be the secret to influencing people, but for radio broadcast legend Al Hart, it was one of the many ways he inspired me with his homemade creations and motivating confidence and trust among those with whom he worked.

What is the meaning of influence?

Influencing people is one of the most significant undertakings you face as a leader. Oxford Languages defines influence as “the capacity to have an effect on the character, development or behavior of someone or something, or the effect itself.”

When you have that sort of effect on others, you have power. Not a power borne of coercion – rather a strength from within you that invites people to listen to what you have to say gets them to want to work with you, prepares them to take the next step, and encourages them to share your vision.

How do you become influential in your workplace? I’ve found there are a number of similar ingredients that fill the lives of the people who influence me most. Turns out these folks are also my heroes.

In fact, I think of one of these three influential heroes nearly every day as I make decisions.

Al Hart, a KCBS Radio News anchor for decades, demonstrated that good guys actually do win. He was intentional about knowing the names of those with whom he worked. On birthdays and special occasions, he sent hand-written cards.

My Aunt Marie ran the office of prominent hand surgeons in Chicago for more than thirty years, all the while extending love and grace and courage to her nieces and nephews around the country. For the past 10 years, we have exchanged weekly phone calls. She is always ready to share a newspaper article, recount a story about someone she just met at Trader Joe’s or describe a most obscure fruit she’s discovered at the farmer’s market.

I never had the chance to meet writer Madeleine L’Engle, but I feel like I know her intimately through her memoirs, novels, and her daily meditations. She continued to write after being rejected for more than a decade. Now, who hasn’t read or watched “A Wrinkle in Time?”


You may discover that as you think about the heroes in your life – they possess qualities you want more of in yourself. When you consider becoming a person of influence, following your heroes is a great place to begin. Then chart your own course.

4 characteristics of a good influencer

We all hear about “influencers” now, thanks to social media. That type of influence has little in common with effective influence at work. Once you grasp what it feels like to be inspired by people who’ve made a defining mark in your life, you have a sense for meaningful influence, person to person.

These four key characteristics distinguish someone as a person of influence:

Now it’s your turn. If you’re ready to build influence, here are eight steps that will significantly change how you relate to your colleagues, direct reports, superiors, or anyone in your life.

Building influence through example and conviction won’t net you millions of followers. But in the workplace, it can have a longer-lasting ripple effect, shaping organizational decisions, direction, and culture, and earning commitment and loyalty.

As you build influence, you may have no idea that what you’re doing is making an impact on someone else. You might be thorough, offer feedback, support a co-worker or complete a challenging project because that’s what you do and who you are. Your character develops when no one is looking. Only in hindsight do you realize that you are, in fact, unpacking what it means to influence people.

Oh, and snickerdoodles are always a great idea!

Read this — it will help you

If you’d like to do a deeper dive into influence as it relates to work, check these out.

Jump to section What is influence at work and why is it important? Strategies for gaining power and influence What to avoid when building influence at work Real-life... Read More
Leadership & Management
13 min read | October 5, 2021