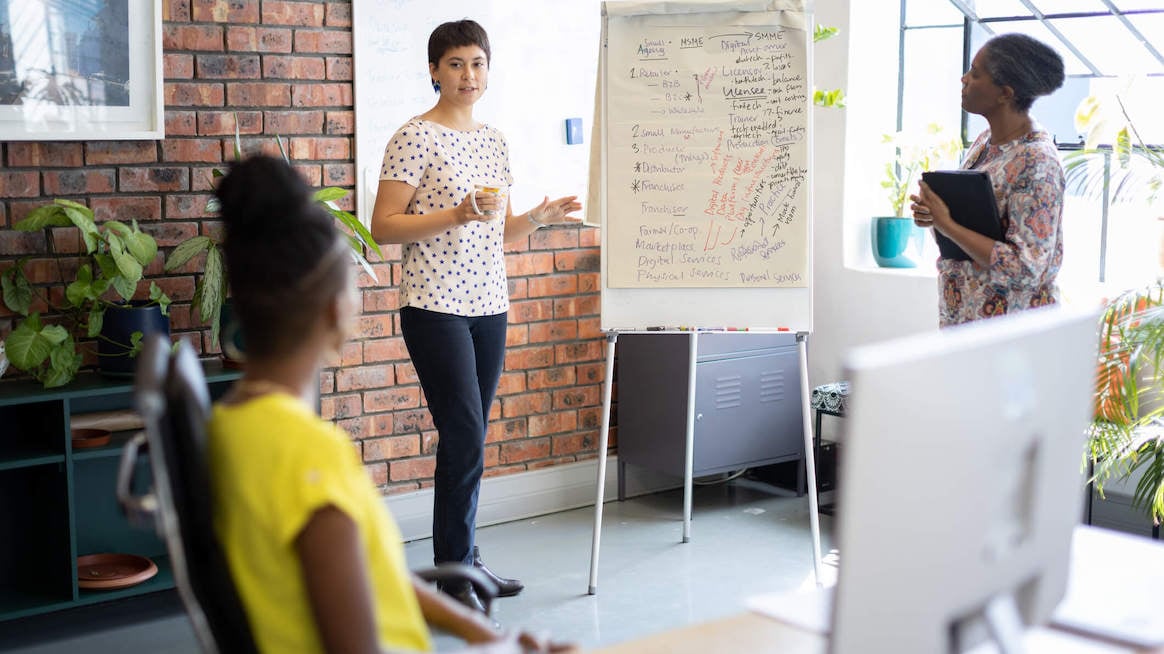 7 pros and cons of the feedback sandwich

We’ve probably all been in this performance review conversation before.

Your boss gets to the point in the conversation where areas of improvement are to be addressed. And at the beginning of the conversation, your manager expresses positive feedback. In fact, they report that you handled last quarter’s demo with a customer really well. But somewhere in the middle of the conversation, they mentioned you could’ve done better with presenting data. But then, they quickly reiterate that you're doing a really great job.

If this type of feedback sounds familiar to you, you’ve been served up a feedback sandwich. Whether giving or receiving feedback, this style can be appealing. It can essentially cushion the “bad” part of the conversation with two bookended “good” sections.

But here’s the problem with feedback sandwiches: they’re confusing and possibly not effective. The direct report walks away either not clear on what they need to improve on or the relative urgency or importance of working on it. After all, how important could it be given it was just a small part of the conversation?

Leaders admit to using this approach because they’re uncomfortable giving negative feedback. Our workforce is diverse, layered with different cultures, generations, backgrounds, and more. In The Culture Map, Erin Meyers discusses that the feedback sandwich can create friction across different cultures.

First, let’s understand what a feedback sandwich is before we get into if it’s effective.

Now, let’s understand the different steps to give a feedback sandwich.

3 steps of a feedback sandwich

There are three components — or ingredients — to a feedback sandwich.

Have you ever been in a situation where you received a feedback sandwich? Or, are you a manager who tends to deliver constructive feedback in this structure? Take a moment to reflect on your own experience with feedback, both giving and receiving. Has this worked well for you? What hasn’t worked well? What has helped you grow and learn?

Now, let’s get into the pros and cons of a feedback sandwich.

7 pros and cons of a feedback sandwich

Like most things, there are downsides and upsides to leveraging the feedback sandwich. Here’s what you need to know. 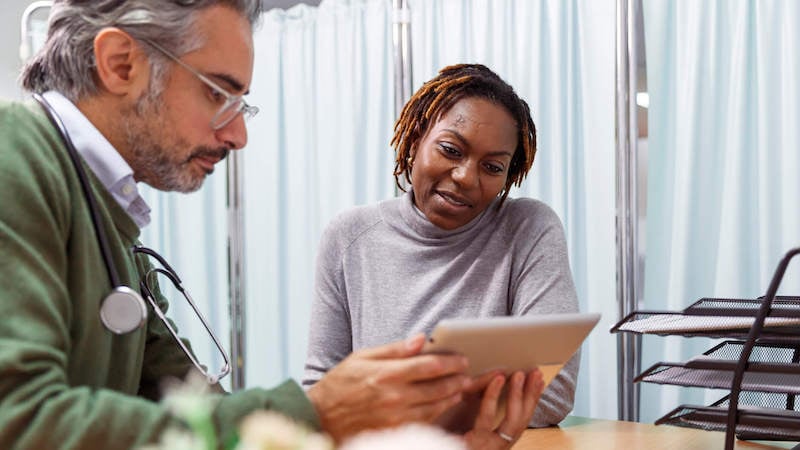 Let’s look at a couple of examples to help illustrate the pros and cons of a feedback sandwich.

A people manager named Mike manages a team of seven people. Because Mike’s company is global and most folks work from home, Mike has three employees who work in different countries. While Mike is based in California, his employee Monica is based in Germany.

Recently, Mike has noticed that Monica hasn’t been closing as many deals in the EMEA market as she should be to be on target for quarterly goals. He sits in on a few of her prospective demo calls and realizes that Monica needs some coaching on her communication skills. She doesn’t clearly communicate the value proposition of their product to the prospective customers.

Instead of giving Monica feedback in real-time, Mike decides to wait until her performance review in two weeks. He tells her that she’s been doing really well with illustrating data. He tells Monica that she puts together fantastic decks and does a great job building relationships with the prospect.

But then, he slides in a comment or two about how she could do better with her delivery and communication. He mentions that he’s not sure if the prospects are understanding the value of the product. Finally, he closes with how impressed he is with her performance and decides to give her a merit increase.

Monica is used to direct, clear communication. In Germany, it’s common for people to speak very directly and to the point. She walked away from her performance review thinking that she was doing everything right. And now, both manager and employee are dissatisfied. 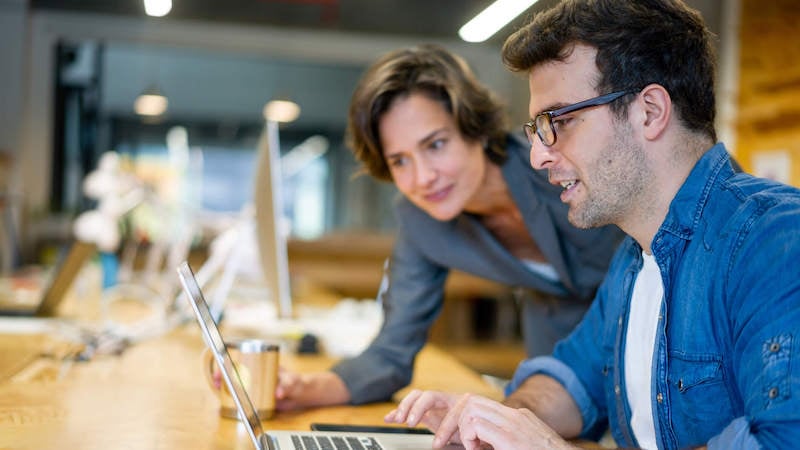 Critical feedback can be hard to deliver. While it might be tempting to use a compliment sandwich, it’s important to understand what lever you want to pull. Employee performance hinges on trust, psychological safety, and a culture of coaching and feedback.

It’s hard to find the best approach to employee feedback. With so many feedback methods and feedback techniques, you have plenty of options. But it’s also important to foster a sense of belonging and be cognizant of personal feelings, culture, and more. Your team members are human beings. And bad news for humans isn’t always easy to hear.

At our recent team offsite, 15 members of my team gathered and talked about The Culture Map. Specifically, all of us expressed a preference for clear, direct feedback. People are hungry for actionable insight. It's worse if you don't know where you stand.

If you’re ready to invest in the potential of your workforce, consider BetterUp. You can use a multi-faceted approach to building a culture of feedback in tandem with a culture of coaching. With a proactive coaching approach coupled with corrective feedback, you can help your workforce thrive.

How to give constructive feedback as a manager

As a manager, it can be difficult to give feedback that'll drive performance. Find out how you can give effective constructive feedback with 5 easy steps. Read More
Leadership & Management
9 min read | February 4, 2022

How managers get upward feedback from their team

Fostering a culture of feedback requires managers asking to receive feedback from their teams. Learn ways you can empower your team through feedback. Read More
Leadership & Management
8 min read | August 25, 2022

Feedback doesn't have to be scary. Learn about the benefits of feedback for your employees and your organization. Read More
Professional Development
20 min read | March 16, 2022

Find out how these 5 types of feedback are used — and how you can start using feedback to reach your full potential. Read More
Professional Development
16 min read | April 1, 2022

How to give feedback to your boss: 4 ways to get started

Your boss needs to hear it. Learn how to provide feedback to your boss — and feel confident doing it. Read More
Professional Development
10 min read | March 25, 2022

Are you receptive to feedback? Follow this step-by-step guide

Feedback doesn't have to be daunting. Learn how you can become more receptive to feedback with these 5 easy steps. Read More
Professional Development
23 min read | August 29, 2022

Use these 17 positive feedback examples to develop a winning team

16 constructive feedback examples — and tips for how to use them

With these 16 constructive feedback examples, you can unlock the potential of your people. Start giving effective feedback today. Read More