Worst jobs during recession: Preparing for the worst

What exactly is a recession?

What are the potential effects of an economic downturn on employment?

Which would be the worst jobs during a recession?

What would make a job “recession-proof” during an economic downturn?

Worrying about how things will end before they’ve even begun is usually a bad idea. That just borders on paranoia. This is true for relationships, hobbies, and our lives. But when it comes to the job market, we’d call that being smart.

In times of economic downturn or uncertainty, making a backup plan is normal and recommended. Plus, the US Bureau of Labor Statistics estimates that the early in the COVID-19 pandemic recession, the unemployment rate reached 14.7%.

If you’re looking to future-proof your job, we think that’s a great way to stay on top of shifting financial tides.

A recession impacts some industries more than others, and the job market reflects this. That means finding a recession- or depression-proof job.

Based on what we know about the market, let’s take a look at some of the jobs most vulnerable to an economic crisis.

What exactly is a recession?

We’ve heard of the Great Depression of 1929–1939 that swallowed the livelihoods of an entire generation, and many of us lived through the housing market collapse and Great Recession of 2007–2009. Not all recessions are so dramatic, but they still impact the job market.

An economic recession is defined by the Bureau of Economic Analysis as two consecutive quarters of negative economic growth. Markets regularly cycle through growth and shrinkage periods. While it’s hard to pinpoint exactly when the next major economic crisis will hit, you can guarantee there’s an economic downturn on the horizon.

What are the potential effects of an economic downturn on employment?

The job market follows market trends as the economy expands or shrinks. The economic bubble of produces many jobs, low unemployment rates, and increases job security. On the other hand, 1 in 5 workers lost their jobs during the Great Recession.

What does this mean for your company?

During years of economic expansion, companies can afford to spend more on employee benefits and hiring or recruiting. They’re also likely to be more relaxed about eliminating minor redundancies and overlaps.

Economic crises force companies to assess both their organizational performance and ROI. Do they really need a dedicated blog writer and SEO expert, or can a company’s marketing department absorb and divvy up that role? While these cost-cutting measures are great for the company, it means layoffs and department changes for the employees involved.

In the less lucrative years, companies focus on running more efficiently and lowering their costs. One of the first things to go is usually employee benefits, ranging from health care to retirement matching.

This might seem like a bad thing at first, but let’s spin this around. While your role and benefits might be on the chopping board during a recession, the usual employer-employee power balance also shifts to the employee. If your company thinks your role is necessary, you can ask for incentives like better benefits to stay on.

One of the best ways for a company to save money during tough times is to temporarily reduce wages. As an employer lowers business costs, they may need to lower your salary to match it. But this comes at a steep price for employees. If you rely on a steady paycheck to make monthly payments to your mortgage, a reduced paycheck might be a nasty surprise.

As the economy expands, industries often grow. During these periods, the job market is flooded with opportunities. But as the economy falters, the opposite is true. Companies brace for the worst and excise any extra expenditures. That usually means a hiring freeze. That new summer intern that your team wanted to hire? They might just have to wait.

Which would be the worst jobs during a recession?

You might not think you need to worry about job security if you’ve been in your role for a long time. Economic crises tend to shake things up, but the bottom line is: your role is most likely to be impacted if your job or industry doesn’t provide a necessary service.

So who loses jobs during a recession? This tends to change over time. And while we’re not economists, we’ve noticed that a general trend in recession job loss includes roles in:

Let’s take a closer look at the jobs most affected by a recession.

Tourism and hospitality roles are vulnerable during a recession because consumers change spending habits as the economy shrinks. If a family usually takes a yearly summer vacation, they might rethink that as their companies face looming budget cuts and they question their job security.

As consumers opt to stay home instead of vacationing, the demand for the tourism industry shrinks, and related roles become vulnerable.

Arts and entertainment rarely fall under “necessary” roles. When consumers feel the pinch as their spending power diminishes, they’re less likely to spend money on entertainment like going to the movies or the arts.

COVID-19 lockdowns showed us just how crucial arts and entertainment were for our mental health, but these roles are often the first to go when recessions roll around.

As companies enact hiring freezes, the job market shrinks. Sadly, if companies aren’t hiring, they also don’t need the human resources professionals like recruiters who screen, hire, manage, onboard, and maintain their employees.

During times of crisis, human resources play an important role as mediators and communicators to keep employee morale high. But businesses might overlook their role in this capacity as they focus on reducing redundancies to meet the bottom line. 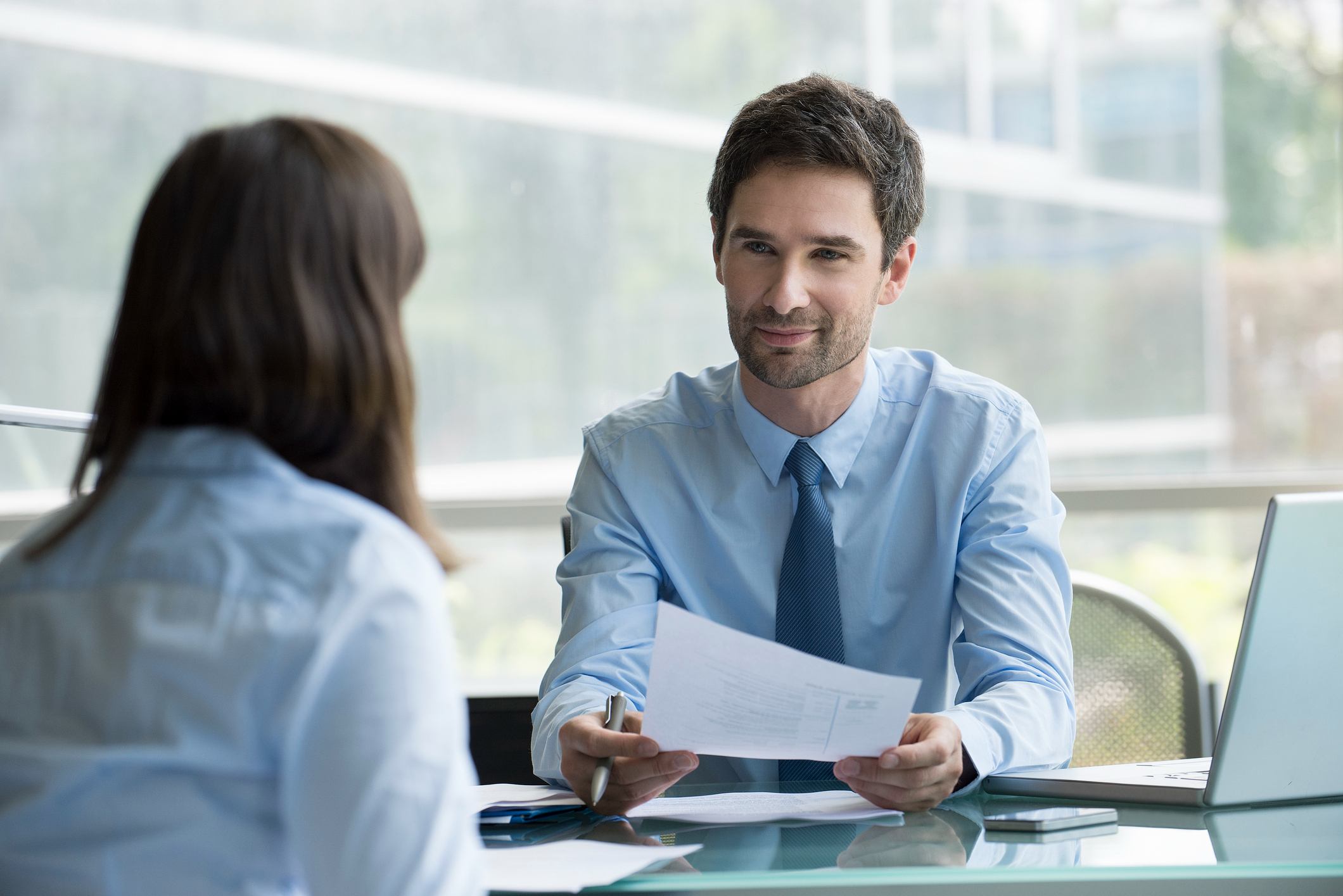 The housing market crashed horrifically during the Great Recession. And while the real estate market doesn’t swan dive quite as badly during normal recessions, the same principle for entertainment professionals applies to real estate workers.

In other words, as consumers reduce spending, they’re less likely to go house-hunting. As the demand for real estate decreases, real estate professionals will likely find that they, too, aren’t in demand.

The construction market often closely follows the real estate market. During economic downturns, companies are less likely to build. Instead of growing their portfolio, they’ll focus on retaining and maintaining their current assets. Homeowners might delay their kitchen renovations in favor of padding their emergency fund, too, limiting professional and residential projects.

What would make a job “recession-proof” during an economic downturn?

So, is it time to jump ship and find a more recession-proof job? Before you switch careers, here are a few things to consider. 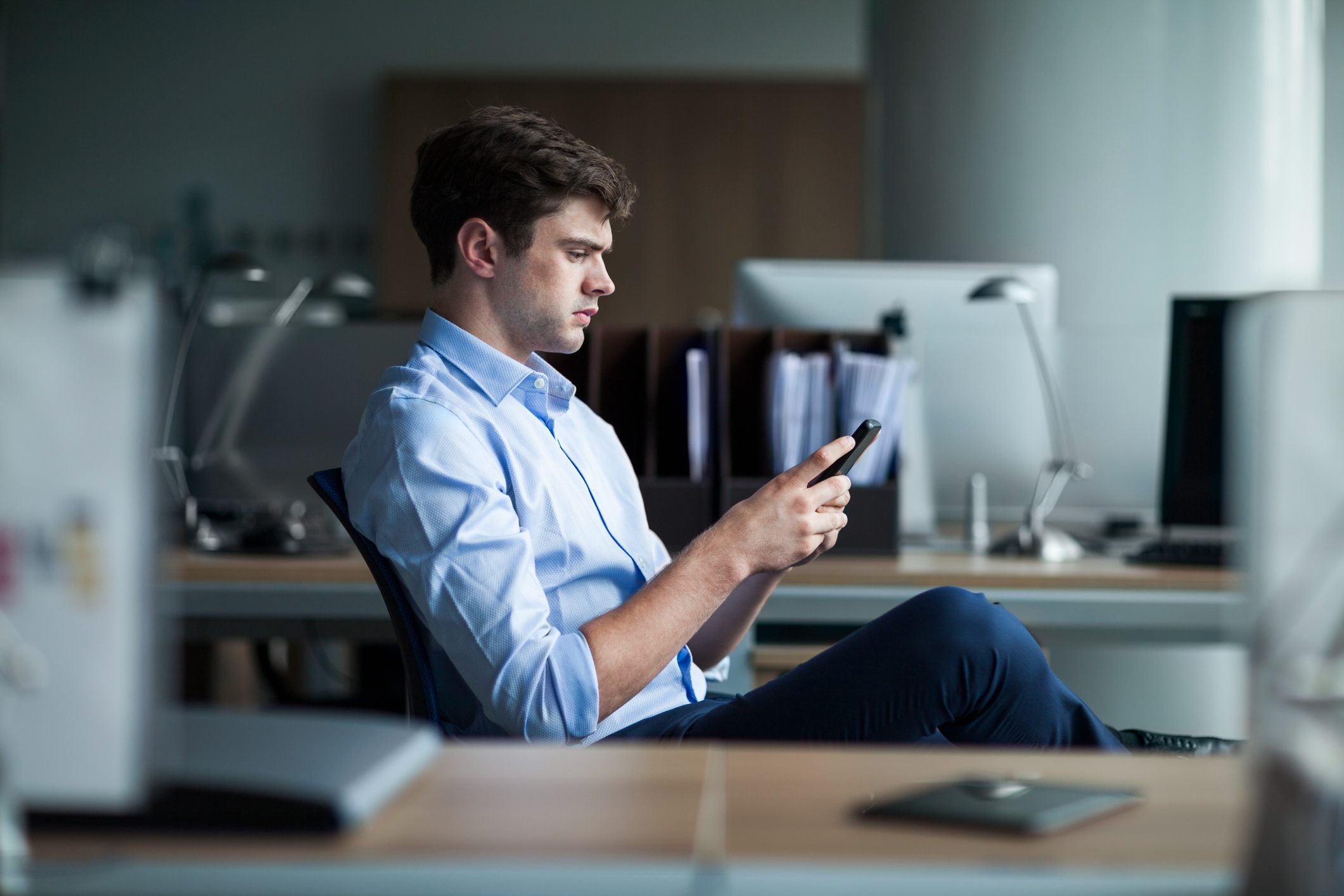 The pandemic heavily highlighted the concept of “essential workers,” including public health, urban infrastructure, critical retail, and critical trade professionals. But you don’t have to limit your job search to these recession-proof industries.

Even in the deepest, darkest moments of the pandemic, many roles weren’t made redundant. Instead, many employees worked from home. Recession-proof jobs usually exhibit the following characteristics:

Whether you’re wondering if it’s time to find a new job or apply for a more secure job (that you may be overqualified for) before the next recession hits, just remember: your role and industry are more likely to be “protected” during an economic recession if they’re considered necessary.

Up your work motivation by finding the value behind the task

Learn what motivation is, how to find motivation, and how to motivate others. Read More
Well-being
15 min read | February 2, 2021

Making friends and getting along with others is crucial to our well-being. Learn how you can build meaningful personal and professional relationships. Read More
Professional Development
26 min read | February 14, 2022

Become a pro at asking for feedback (and receiving it)

Learn how to effectively ask for and receive feedback from coworkers, customers, and your boss. Discover how to also give effective feedback to others. Read More
Well-being
13 min read | May 25, 2021

Self presentation is defined as the way we try to control how others see us, but it’s just as much about how we see ourselves. It is a skill to achieve a level of comfort... Read More
Leadership & Management
16 min read | July 20, 2022

How building trust is the true secret to motivating sales teams

Thanks to burnout, the pandemic, and an impending recession, sales team motivation is more needed than ever. Learn 8 ways to motivate your team here. Read More
Well-being
13 min read | April 20, 2022

Showing respect at work: For managers, peers, reports, and ourselves

Everyone deserves to feel respected at work. This guide explains why a respectful workplace matters and shares strategies to ensure others feel respected. Read More
Professional Development
14 min read | August 19, 2022

Is leadership an art or a science? Depends on who you ask. Delve into the nuances of inspiring others with these 7 leadership theories. Read More
Professional Development
15 min read | October 18, 2022

Worried about your job In a recession? How to protect yourself

Will you lose your job in a recession? No one is completely immune, but you can prepare for a worst-case scenario and learn how to adapt with these tips. Read More
Professional Development
14 min read | October 21, 2022

Looking for a recession-proof career? Here are some to consider

As COVID-19 anxiety gives way to economic anxiety, you might be looking for a recession-proof career. Here’s what you need to know about finding in-demand jobs. Read More