Are people born leaders? Debunking the trait theory of leadership 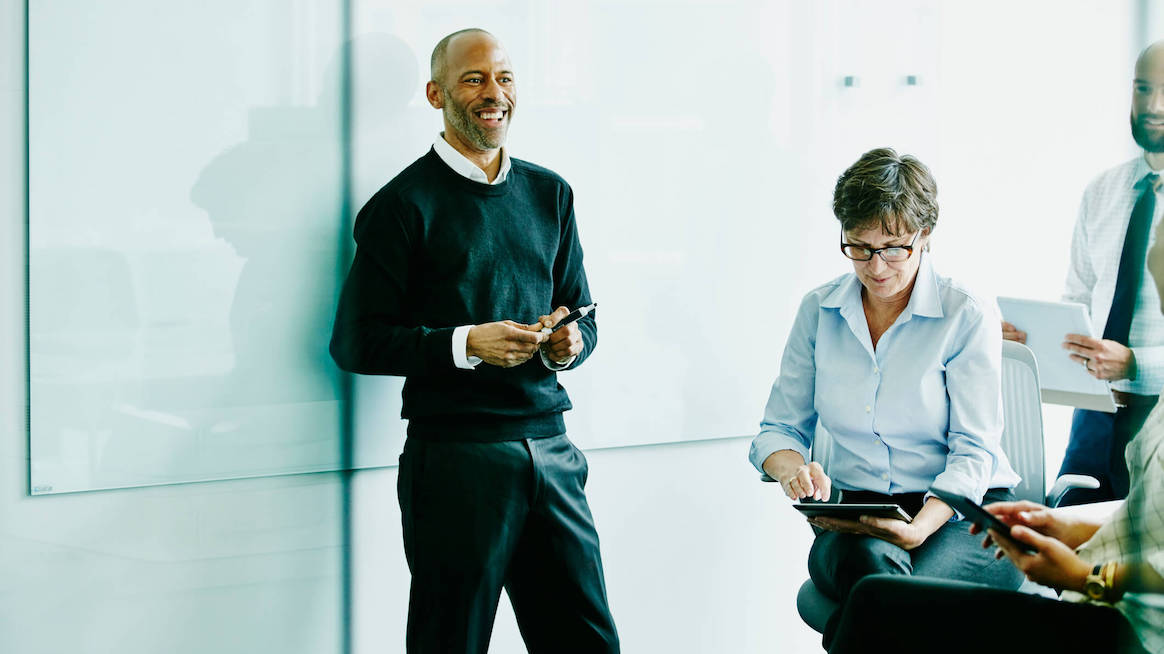 You might’ve heard the phrase “a born leader.”

If you look at history, some of the world’s most prominent leaders may share some common traits. Most effective leaders have confidence, strong decision-making skills, and are good with people. Most great leaders have strong interpersonal skills, high emotional intelligence, and assertiveness. At a quick glance, it might make you think that leaders are born, not developed.

But here’s where the controversy begins. Are certain people born leaders? Are potential leaders only those who are born with key characteristics or traits?

At BetterUp, we believe that everyone has the ability to reach their full potential. A big part of self-actualization is building skills, investing in personal development, and growing as a whole person.

So, while the trait theory of leadership might sound like an easy way to solve your leadership problems, does it actually hold truth? What sort of leadership models can you count on to develop leaders in your organization? Are people really born leaders?

Let’s dig into what defines the trait theory of leadership. We’ll also talk about some key leadership traits you can develop — and debunk some myths about trait leadership.

What is the trait theory of leadership?

Before we get into the validity of the trait theory of leadership, let’s understand it.

What is the trait theory of leadership?

The trait theory of leadership is the concept that leaders are born with key characteristics or traits. Researcher Thomas Carlyle first proposed the theory in the 1800s.

The trait theory of leadership is also referred to as the Great Man Theory of Leadership, which was studied by researcher Thomas Carlyle. When we look at Carlyle’s body of research, it’s not empirically validated. While it’s one of the oldest theories of leadership, the research was simply not vetted before the theory took off.

When Carlyle first introduced this theory, he looked at popular historical figures. For example, he compared leaders (all men) like Julius Caesar, Mahatma Gandhi, Abraham Lincoln, and Napoleon Bonaparte. The conclusion was drawn that these “great leaders” were born with innate characteristics of leadership. And while it’s undeniable that these leaders, on paper, share many of the same set of traits, the concept hasn’t stood the test of time.

At BetterUp, we’ve studied how leadership qualities can be developed. And science tells us that the trait theory of leadership has its flaws. But before we get too deep into whether or not the theory has legs to stand on, let’s look at some of the key leadership traits.

What are some of the leadership traits?

While we know that today, the trait theory of leadership doesn’t hold much weight, there are key leadership qualities that we can identify. Here are 10 leadership skills that good leaders possess: 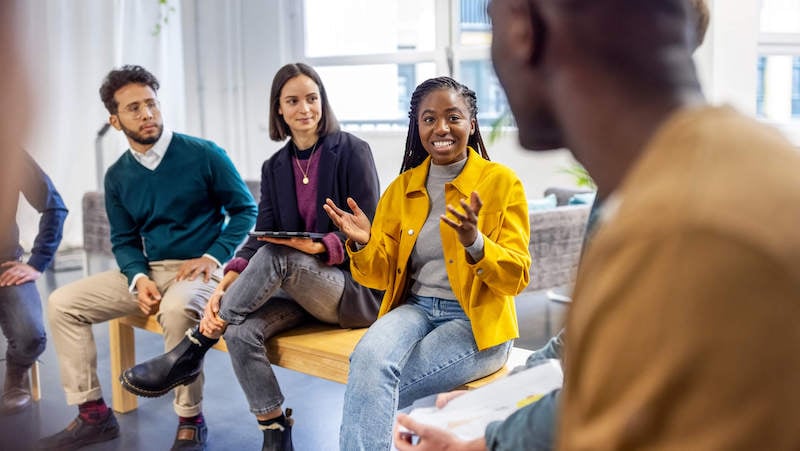 What are some pros and cons of the trait leadership theory?

While we’re not all born with personal characteristics that may innately make us great leaders, there are some pros and cons. Here are nine pros and cons to consider when looking at this leadership style.

3 pros of the trait leadership theory

6 cons of the trait leadership theory 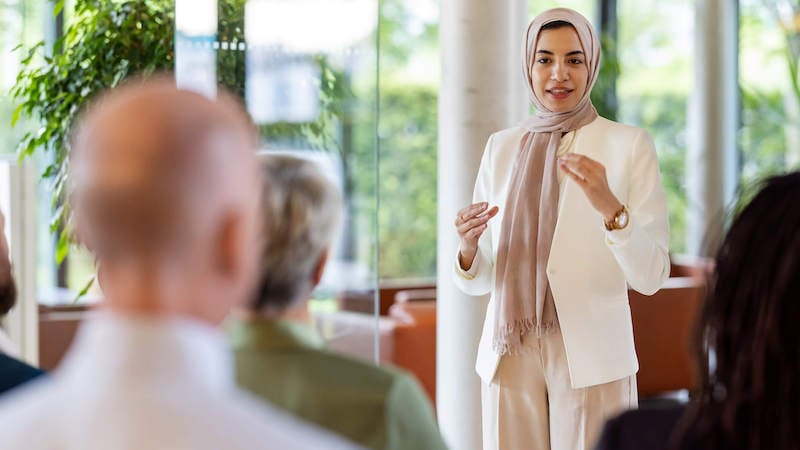 10 examples of trait theory of leadership

Many researchers went on to study Carlyle’s initial theory of trait leadership. One such researcher was Ralph Stogdill, who took Carlyle’s study as a jumping point to looking into this trait approach.

Let’s look at some of Stogdill’s research to help identify some examples of trait theory leadership. Stogdill conducted a survey that identified traits that were positively associated with leadership. These include:

You’ll notice these are all positive traits that are found in many leaders. But these traits are skills that people can build, especially with the help of coaching.

Use BetterUp to build better leaders

If your organization struggles to keep people in leadership positions, consider coaching. With  BetterUp, you can invest in the growth and development of your leaders.

With a coach as their guide, your managers can be well-equipped to navigate all that future holds — even if we’re uncertain about it. Our science-backed approach to building mental fitness has been proven to lower stress, increase purpose, and increase resilience after just four months of leadership training.

Think about all the potential within your organization. What’s stopping you from tapping into it?

If it’s an unspoken expectation that leaders come ready-made, know that perspective may be limiting your organization’s — and employee’s — growth.

No matter how naturally charismatic, intuitive, or confident a person seems to be, it doesn’t indicate that they’re prepared to lead others. Every person can be a leader with the right coaching and support.

It depends. Understanding the contingency theory of leadership

According to the contingency theory of leadership, a leader’s success depends upon circumstances. Here's why the theory is flawed. Read More
Professional Development
14 min read | August 19, 2022

Is leadership an art or a science? Depends on who you ask. Delve into the nuances of inspiring others with these 7 leadership theories. Read More
Leadership & Management
17 min read | November 30, 2021

How to deal with 17 common leadership challenges

Tackling the challenges of leadership can be difficult. But with coaching, people can overcome these common leadership challenges to become exceptional. Read More
Diversity & Inclusion
8 min read | April 6, 2021

BetterUp Labs set out to understand how access to personalized support and leadership development through coaching may be relevant to the broader gender gap. Equal access to... Read More
Leadership & Management
13 min read | January 22, 2021

What is a leadership development program and why do you need one?

Learn how strategic leadership works, how it compares to other leadership styles, and why it’s the most compelling style we've come across so far. Read More
Diversity & Inclusion
13 min read | February 18, 2021

Regardless of industry, practicing inclusive leadership is a must-have for all leaders. Let's take a look at this leadership style and a few key behaviors. Read More