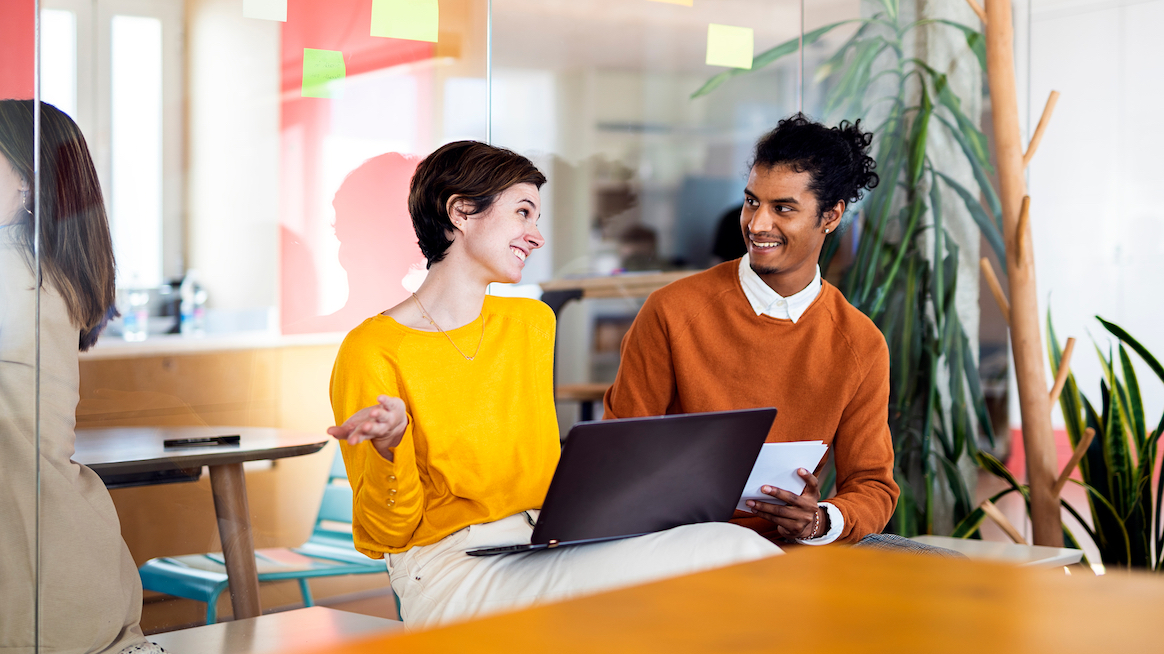 Since the 18th century, people have been trying to determine the biological reasons behind the perceived differences in ability between men and women. Initial research focused on the brain uncovered variations in overall brain size, the ratio of grey matter and white matter, the size of the hippocampus, and the size of the amygdala — all of which seemed to account for at least some of the differences in behavior, memory, and decision making.

But more recent research has uncovered flaws, biases, misinterpretations and errors that call into question many of those early findings. It turns out that our brains can be molded by our experiences regardless of our sex. And while some physical differences do exist between the brains of men and women, their effect on our abilities is minimal.

The latest research points to socialization, not genetics as being the most influential factor.

From birth, we’re held to different norms, behaviors, values, and beliefs based on our assigned genders. As a society, we’re beginning to break down these traditional gender roles and stereotypes. But as it stands now, there still exist differences between the way men and women communicate with others, approach problems, and generate solutions. And that isn’t necessarily a bad thing. The beauty of diversity is relative strengths and unique perspectives.

When it comes to our work life, perceived differences in ability and skill can greatly impact careers — for better or worse.

We wondered whether managers see growth opportunities differently between men and women. Understanding this can shed light on general trends in perceived skill strength between genders or reveal differential standards.

We took a look at our manager feedback data, where managers provide input to the individual receiving coaching about where they, as their manager, see opportunities for growth through coaching.

Interestingly, people management skills like motivating and guiding others were much higher relative to other areas like executing and innovating among both men and women. Strategic thinking was also generally seen as an important growth area.

But separating out men from women before comparing the averages revealed statistically significant differences between genders in five of the seven key endorsement areas:

Compared to men, managers are more likely to recommend women focus on developing their strategic thinking and adapting.

One potential reason for the popularity of this feedback is that it is commonly believed that men have better visuospatial cognitive ability — the capacity to identify, understand and interact with our environments and objects within our environments. It includes things like the ability to read maps and being able to visualize what happens when a three dimensional object is rotated in space. Having greater visuospatial ability is thought to improve one’s strategic prowess.

But once again, the latest science is calling this notion into question. A study from the University of Limerick found that men and women have near equal spatial cognition skills. Could biased thinking that men are better strategic thinkers be influencing what managers see and expect from women?

Recent research has also revealed that men tend to make more extreme and reactive decisions than women. One proposed reason for this is that In patriarchal societies, women are not afforded the same level of variability as men. This could be influencing why managers see women as less adaptable than their male counterparts.

According to the manager feedback data, men are more likely to be recommended to focus on including others, motivating others, and executing.

Women are generally more empathetic than men. One theory for this is that because women tend to play a greater role in the raising of offspring, they are more keenly aware of potential threats and dangers, and this awareness and connection to others spreads to those outside of their own kin.

Socially, men have been conditioned to refrain from talking about or to even suppress their emotions. This has caused many men to lack some of the necessary elements of connection and belonging.

Research still supports that men are also more competitive than women. Traditional concepts of masculinity tend to promote self sufficiency and individual achievement over teamwork and collaboration. This may explain why managers perceive men as being less inclusive of others.

Innovating and guiding others were equally endorsed as growth areas for both men and women.

Men and women may bring different things to the table, but so, too, do different men and different women. Diversity of perspectives and ability can be a major competitive advantage for organizations. But they also have different needs and require different kinds of help to reach their maximum potential. A one-size-fits-all approach to employee development will be ineffective at best and alienating at worst.

It’s critical then for managers to develop inclusive leadership skills.

Inclusive managers put any preconceived notions aside and focus on the individual needs of each of their employees, regardless of their gender. They harness the strengths of each person on their team, and set realistic expectations that don’t favor any one group over another.

These leaders unlock huge productivity gains and produce massive upsides for their organizations including:

Managers have the influence and authority to greatly shape not only the career trajectory of their employees, but also their overall wellbeing. Any biases they hold or differential standards they set can have huge impacts on employee performance, happiness, and sense of belonging.

Great managers build inclusive cultures that embrace the strengths and abilities of everyone on their teams as well as their differences. The results are better solutions, better ideas, and a better work experience for all.

Gaps in empathy and self-compassion may explain workplace inequalities

Data reveals that the internal beliefs of those in leadership positions differ significantly from the people they manage. The impact may be damaging. Read More
Professional Development
12 min read | December 30, 2021

Salary negotiation may feel intimidating, but it could make a huge difference in your career. Read this guide and learn how to negotiate like a pro. Read More
Research & Insights
8 min read | February 23, 2022

Many working parents feel guilt, but some groups feel it more than others

Our data reveals that feelings of guilt among working parents varies greatly between people of different genders and ethnic groups Read More
Well-being
8 min read | May 27, 2022

What is financial coaching, and why do you need it?

A financial coach offers personalized advice to help you reach your financial goals. Learn more about the difference they can make in this article. Read More
Leadership & Management
15 min read | August 12, 2022

Boss versus leader: Develop the skills to bring out the best of both

What’s the difference between a boss vs leader? Both are in charge, but bring different skills to the table. Learn the traits to cultivate with your team. Read More