Healthier, wealthier, not yet wise 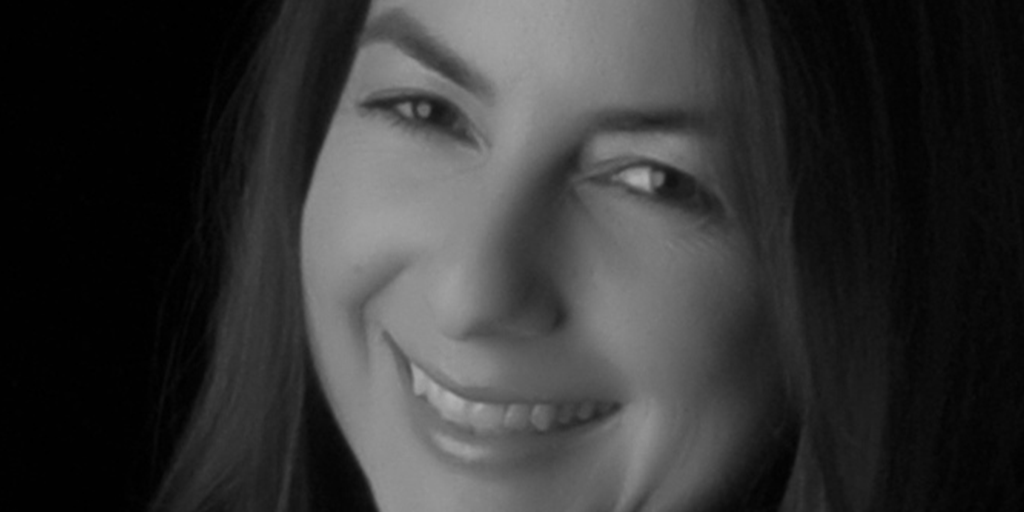 The work ahead: Accepting Easterlin’s challenge

In 1974, economist Richard Easterlin introduced the notion, since refined and elaborated, that happiness does not correlate neatly with wealth. “Economic growth does not raise a society to some ultimate state of plenty.” Once basic human needs are met, wealth does not predict life satisfaction. So what does?

“Economic growth does not raise a society to some ultimate state of plenty.” - Richard Easterlin Click To Tweet Well, to quote Easterlin, “the only sure conclusion is that we need much more research into the nature and causes of human welfare.”
Research into “human welfare” is today the plausible purview of a good number of relatively siloed social science verticals, including economics, psychology, health, and education. Anyone looking to answer the question, “how can I make these people happier” is left with the unenviable task of sourcing, sorting, and integrating the bits of wisdom being generated across these disparate fields, and then creatively applying such wisdom within their available means.

Did you know that well-being in this country has not improved in 50 years?

Among the unsung heroes navigating this morass of data and jargon are the HR professionals in this country charged with, among other things, ensuring the satisfaction of their company’s employees. Compensation, as Easterlin first demonstrated, is a necessary but preliminary piece of that puzzle. Benefits that attend to employees’ needs like basic healthcare, are another.

Protecting employee welfare beyond those essential investments is not a straightforward endeavor. Did you know that well-being in this country has not improved in 50 years? This despite the fact that we’ve nearly doubled our life expectancy in the last 100 years, and tripled our GDP per capita since 1960?

We’re living longer, and making much more money. But we don’t feel any better off. In fact, the US happiness index has decreased in the last decade. We are less happy than we were in 2005! If you’re wondering why it’s so hard to help your employees feel better, you’re not alone.

And here’s another part of the story: reducing suffering. Twenty years ago, I decided to be a psychiatrist, both because the brain fascinates me, and because I wanted to help people suffer less. Internal medicine seemed well on its way to improving quantity of life – see above – and yet even in my relatively small sample of friends and family of reasonable means and physical health, it was obvious to me just how little had been achieved in the way of emotional wellbeing.

Unfortunately, psychiatry has stalled in these last 50 years, perhaps not coincidentally. Don’t be fooled by how much we’re spending in this area.

The picture is so bleak it’s hard to believe, so don’t take it from me. Tom Insel, until very recently head of the NIMH, talks about all of this openly, and often. “Four decades of drug development resulting in over 20 antipsychotics and over 30 antidepressants have not demonstrably reduced the morbidity or mortality of mental disorders,” he wrote, just prior to resigning the highest psychiatric research post in this country.

Not only are we not happier than we were 50 years ago, we’re also, as a population, not less unhappy.

Stay with me, though – because there’s hope.

The work ahead: Accepting Easterlin’s challenge

In the generous context of human history, it makes sense that the work of improving the human condition has focused on removing ills. When you cannot afford to feed your family, there’s no other problem worth solving, unless perhaps your family is also about to be eaten by lions. For a species that’s something like a million years old, the current relative wealth and long lifespan of Americans may as well have onset yesterday. It’s not unreasonable that it’s taking us a half-century to recalibrate.

Fortunately, not all disciplines took their eye off the ball. A small subset of psychologists branched off in the last twenty years specifically to study satisfaction and happiness. They rejected their field’s overwhelming research focus on pathology to research, instead, “normal” people and how we find meaning. Still young, the field draws scientific influence from economics, behaviorism, and neuroscience, among others. Positive psychologists include both researchers, as obsessed with methods and statistical significance as any other psychological researcher, and clinicians, trying to quickly but carefully translate these findings for the betterment of the species.

When I left psychiatry a decade ago, I didn’t know what I’d do instead, I just knew that business as usual wasn’t working. My patients kept coming back to the hospital. My assessments of suicide risk felt dangerously subjective. It meant everything to improve even one person’s well-being, and we did. And yet it was clear to me that there were many more to serve, and in more effective ways.

Today, I join the incredible BetterUp team. It’s been my great honor to serve as a scientific advisor to this company for several years, through the development of prototypes and early products aimed at bettering the lives of American workers. Our coaches and tools translate the strongest, most current findings on improving life satisfaction from the lab to the workplace. We have accepted Easterlin’s challenge head on, fearlessly, for the benefit of as many users as we can help. Our users today find their work and home lives richer, their stress and anxiety levels diminished, their resilience, hope, and optimism flourishing. And our users’ colleagues share in these emotional benefits because, as it turns out, this kind of happiness is contagious, too.

Emotional well-being can impact everything from your outlook on life, relationships, and health. Learn what it is, and practical ways to achieve it. Read More
Culture
11 min read | July 22, 2020

The role of emotional regulation in life (and work)

Happiness. Sadness. Disgust. Fear. Surprise. Anger. Emotions come in all shapes and sizes, don’t they? At times like these, when you’re being asked to flex and bend in new... Read More
Well-being
7 min read | November 13, 2020

Our routines were dramatically altered this year. And as the weeks have become months, we've grown weary, even frustrated, holding on to what was and resisting change even as... Read More
Well-being
15 min read | February 15, 2021

What is social well-being? Definition, types, and how to achieve it

Social well-being is a critical component of overall wellness. Learn what it is, and how to achieve it, and explore some examples. Read More
Well-being
12 min read | January 19, 2022

Mental health awareness can help us broach important conversations and even save lives. Learn more about it in this article. Read More
Well-being
7 min read | February 1, 2022

Managing the effects of burnout not only prevents negative feelings, it promotes positive attitudes that have far reaching impact for both individuals and organizations Read More
Well-being
12 min read | July 8, 2022

Do you regularly take a midday nap? You might be on to something. Learn what the science says about segmented sleep, and what it means for your well-being. Read More
Well-being
18 min read | November 7, 2022

Oftentimes, hustle culture drives the need to do more and keep busy, but it can lead to burnout. Here’s how to spot it and manage overworked employees. Read More