No two brains are the same. Learn about the types of neurodiversity 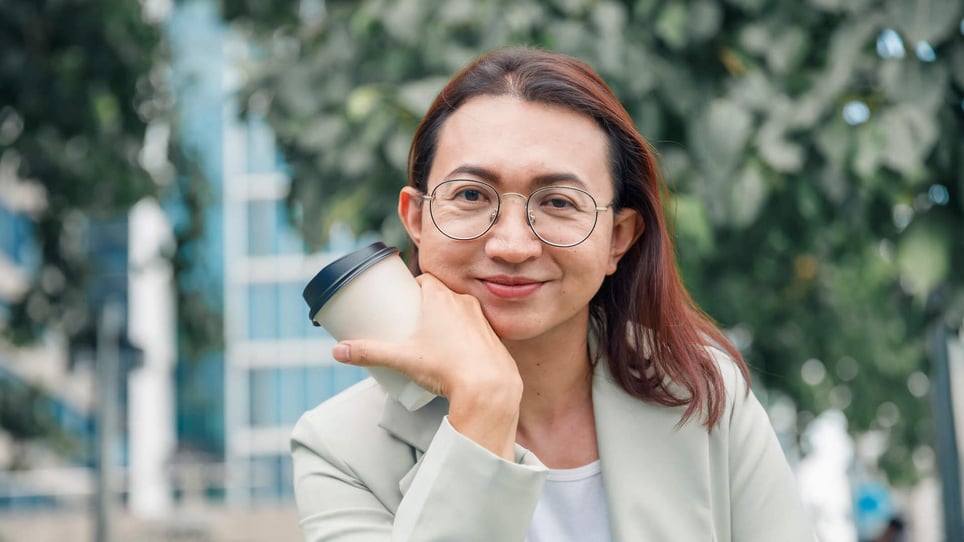 What is the most common type of neurodiversity?

How many neurotypes are there?

As our understanding of people and productivity changes, we also need to change our idea of what makes a good work environment. A core part of our experience at work is whether we feel like we belong and if we feel equipped with what we need to thrive.

Diversity, equity, and inclusion initiatives are (at least partially) rooted in this question. If we can embrace all parts of who a person is, and what they bring to the table, both employers and employees benefit. Companies get happier, more engaged employees who stay with the organization longer. And team members have an increased sense of belonging, more opportunities for growth, and stronger connections at work.

That last point is perhaps the most important — when people feel more connected at work, they thrive. Workers right now are facing a connection crisis and — since DEI is intrinsically linked to belonging — overlooking this intersectionality could create a kind of “double belonging tax” on members of underrepresented groups.

Despite increased efforts and awareness around diversity, inclusion, and social justice, neurodiversity continues to be an underrepresented part of most organizations’ DEIB strategy. Terms like neurodiversity and neurotypical are becoming increasingly common in the workplace. However, without context, these terms may fall flat or even increase common misconceptions about neurodivergent people.

Perhaps the most dire part of this is that many neurodivergent individuals don’t know that they are neurodiverse. Some sources estimate that of the 15% of the population who are neurodivergent, 50% of those are unaware. That means those individuals are largely going without support, language to explain their experience, or accommodations that they’re entitled to in the workplace.

Educating your leaders and teams about neurodiversity benefits your entire workforce. Neurotypical or not, developing a more inclusive, accessible, and connected workforce benefits everyone. In this article, we’ll explore some of the most common types of neurodiversity.

The concept of neurodiversity asserts that there is no “one” right type of brain. Each person has natural variances in experience, learning, and information processing. These cognitive differences aren’t deficits, and aren’t inferior to “neurotypical” brains.

The neurodiversity movement has its roots in autism. However, it’s grown to encompass a broad understanding of neurological differences. These include conditions like dyslexia, dyscalculia, dyspraxia, hyperlexia, and schizophrenia.

Not all forms of neurodivergence are visible to outsiders. If a neurodiverse person chooses not to self-identify (or isn’t aware of their condition) it may go undiagnosed or undetected by employers. With more awareness and information on neurodiversity, those with neurodivergent conditions are often better equipped to self-advocate and thrive — both in and out of work.

What is the most common type of neurodiversity?

Among adults, dyslexia is the most common type of neurodivergent condition. Approximately 10% of adults are diagnosed with dyslexia.

Around 4-5% of the population has attention deficit hyperactivity disorder (ADHD).

A further 1-2% of people has an autism spectrum disorder (ASD). Together, those three syndromes constitute around 70 percent of all neurodevelopmental disorder diagnoses. Neurodivergent conditions include ADHD, dyslexia, dyspraxia, personality disorders, and bipolar disorder.

How many neurotypes are there?

The number of different ways a human brain can be wired is almost infinite. Diagnoses simply provide us with a kind of verbal shorthand. It’s a convenient way to refer to a specific set of symptoms or experiences that commonly occur together. Even within a diagnosis, two people’s experiences can range widely.

According to a 2013 report from The Interagency Autism Coordinating Committee, one in 68 children has been identified with ASD. Although the common perception of people on the spectrum is that they lack social skills or have behavioral problems, this isn’t universally true.

For example, a person may act differently only in certain circumstances, yet not be socially challenged. Some of these differences can create miscommunication between autistic and non-autistic people, as well as potentially stressful situations. Asperger’s syndrome falls under the autism spectrum.

Many in the autisic community show exceptional levels of intelligence, pattern recognition, and cognitive abilities. Often, hyperlexia (the ability to read early and exceptionally well) is correlated with ASD.

Despite a classical “picture” of what someone with ADHD looks like, ADHD also encompasses a spectrum of experiences. Because of differences in how the brain functions in these individuals, a person might exhibit symptoms some of the time, all of the time, or rarely.

In many cases, these brain differences do not require accommodations in the traditional sense. However, employers will need to adjust how they communicate with them. Adapting performance-review strategies, proactive communication, and altered workflows can help them optimize their abilities at work. 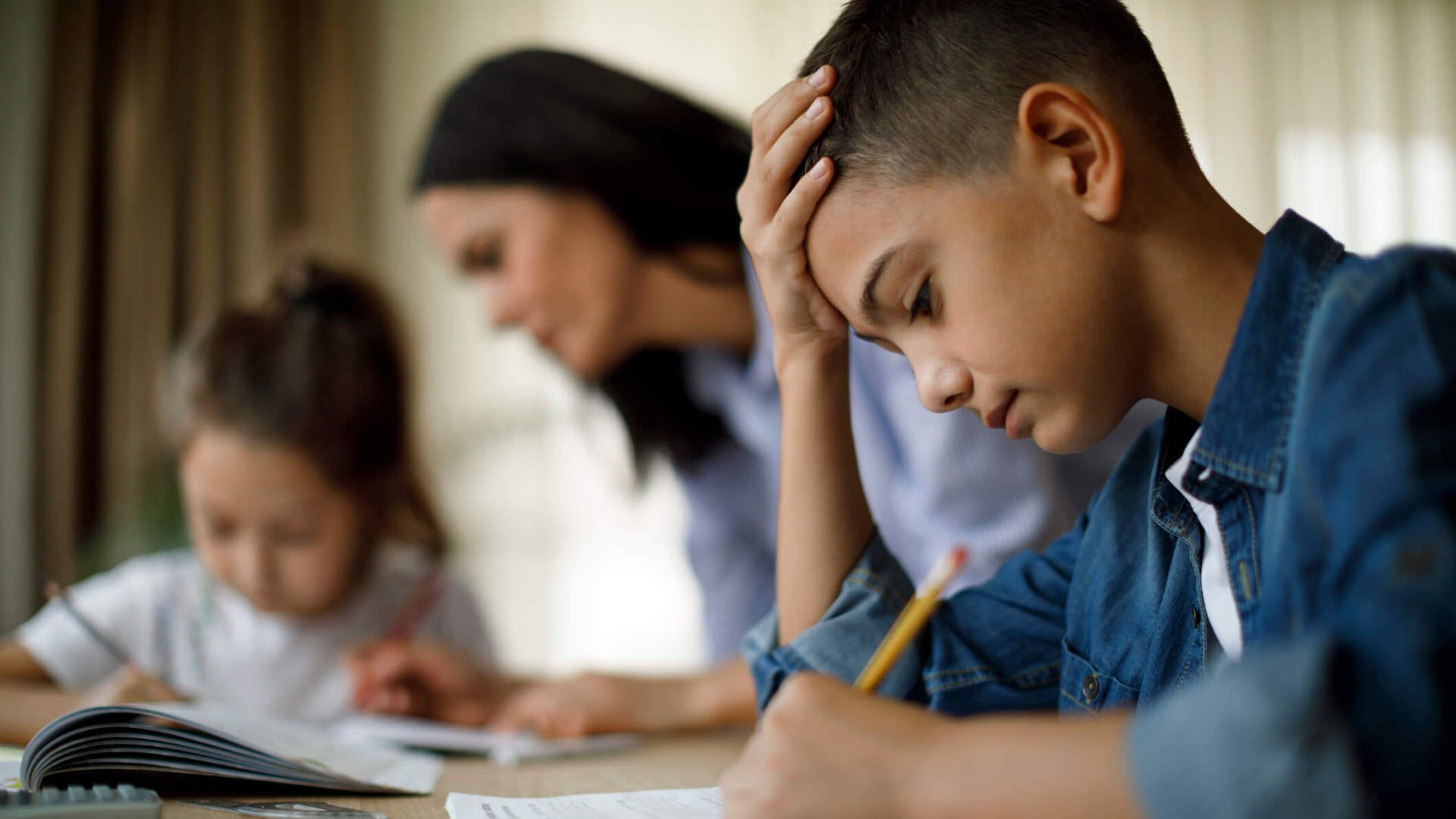 Learning disorders are cognitive impairments that affect a person’s ability to process and reproduce certain types of information. Children with learning disabilities often do not “appear” disabled, and sometimes go overlooked within the school system. This can be exacerbated by excellence in other subjects, which may cause teachers and parents to write them off as lazy or unfocused. These students may thrive in some areas and struggle in others, or develop coping strategies to get by without getting the accommodations they need.

Common learning disabilities include dyslexia, dyscalculia, and dysgraphia. These aren’t the same as intellectual disabilities and do not mean below-average intelligence. Researchers aren’t sure what causes these conditions. However, they believe genetic factors play a large role in causing them, since they tend to run in families.

People with bipolar disorder have extreme mood swings that range from mania to depression. It affects an estimated 1 in 100 people worldwide, and research suggests a strong genetic component.

Contrary to the myths about people with bipolar disorder, they generally don’t swing rapidly between moods from one moment to the next. Instead, they often experience weeks or months of depression, punctuated by manic episodes.

During manic episodes, affected individuals might feel very up, energetic, and confident. However, during depressive periods, they may feel hopeless, angry, or suicidal. These individuals might feel incapable of keeping up with the commitments they made during a manic phase. They may also lose interest in things they usually love to do, or feel too tired to participate.

Tourette syndrome isn’t a mental illness, but a nervous system disorder. Those with Tourette syndrome experience uncontrolled movement or sounds, which are known as tics. Tics are repetitive, sudden, non-rhythmic movements or vocalizations that can appear sporadically or in bouts throughout a person’s life.

People with Tourette syndrome may experience tics for years before being correctly diagnosed. While there is no cure for TS, it can be managed successfully with behavioral therapy and medications to control tic severity. 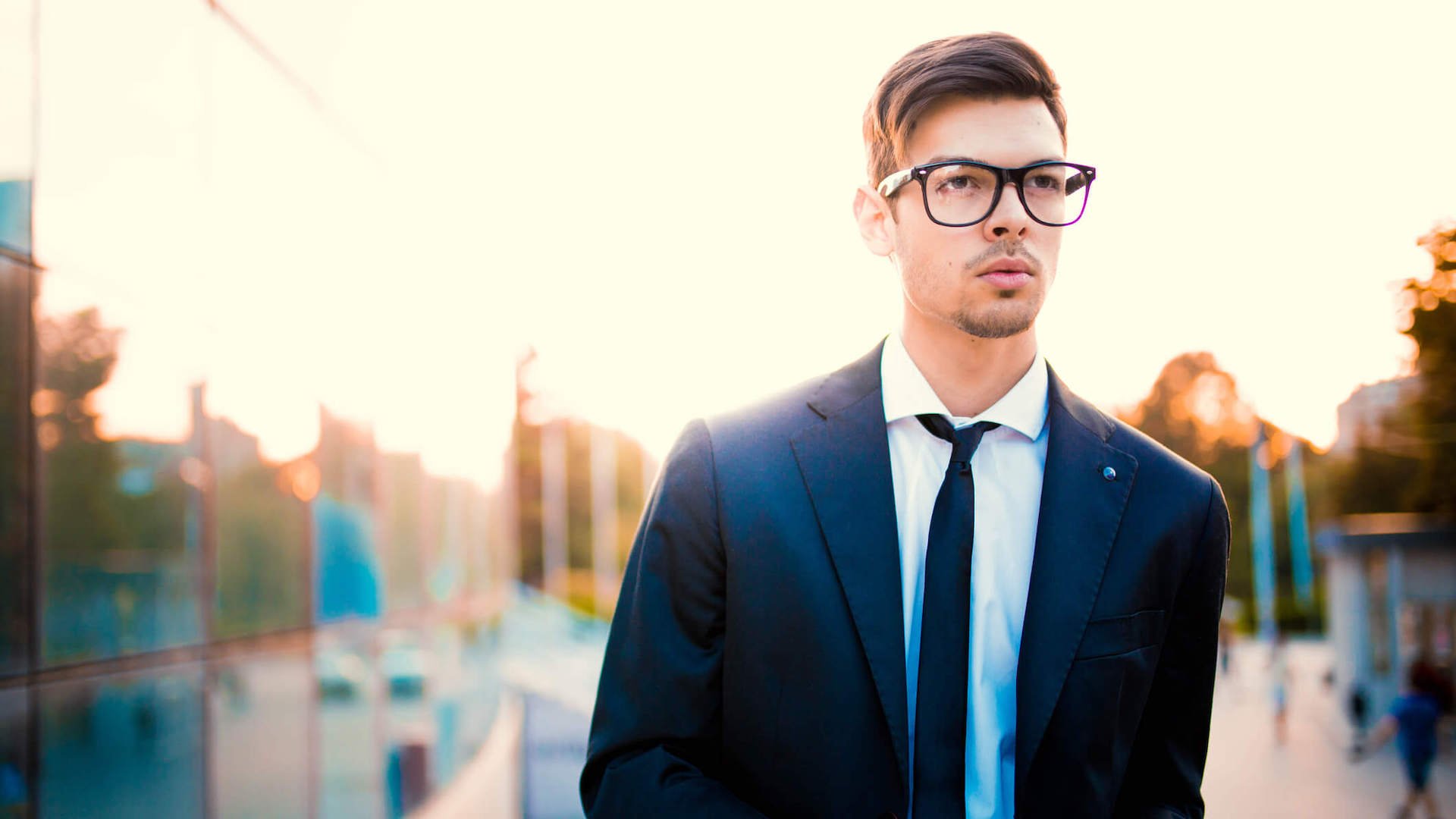 Epilepsy is a cognitive disorder that results in repeated seizures, caused by sudden and short bursts of electrical activity in certain parts of your brain. Epilepsy affects 2% to 3% percent people worldwide, and can result from genetic factors, infections, head trauma, or complications during birth.

Those with epilepsy may not be able to drive a car or hold certain jobs due to potentially unpredictable seizures. However, some research shows that those with epilepsy may have higher intelligence scores than those without epilepsy. Epilepsy is generally treated with anti-seizure medications. In some cases, a doctor may recommend other medical options, such as surgery.

People with OCD have intrusive, obsessive thoughts that trigger anxiety and discomfort. The compulsions are the repetitive, specific behaviors carried out in an attempt to relieve that anxiety. OCD is classified as an anxiety disorder.

When it comes to processing information and interacting with people or objects, there’s not much difference between individuals with OCD and those without it. People with OCD also tend to be acutely aware of behaviors that may seem strange, like pacing back and forth across a room. OCD is often treated with medication and cognitive behavioral therapy (CBT).

No two brains are the same

Neurodiversity is a range of neurological conditions that change how we think and interact with the world. Although the term includes neurological conditions, developmental disorders, ADHD, and learning disabilities, in truth, no two brains are the same. Whether you’re considered neurotypical or neurodiverse, your way of perceiving the world is unique.

These differences in thinking have always existed in our world, and people with these differences have helped shape who we are today. We owe it to them and future generations to continue building  acceptance, education, and celebration of diversity. We can help people find and fulfill their own potential — without prejudice or stigma attached to their personal brain wiring.

Understanding the types of neurodiversity for yourself, your coworkers, your family, and your team can help you create an environment where all can thrive. Embracing our individual strengths is the key to unlocking our full potential.

Neurodiversity is an oft-overlooked component of DEI - but it can be an important untapped resource. Learn how neurodivergence can help your team thrive. Read More
Diversity & Inclusion
14 min read | June 24, 2022

Unlock creativity by making space for neurodiversity in the workplace

With the right support, neurodiverse employees can transform your business. Learn how to create an inclusive space for neurodiversity in the workplace. Read More
Diversity & Inclusion
4 min read | February 25, 2021

The importance of diversity, equity, belonging, and inclusion has never been more salient. Discover its impact on your team and your entire business. Read More
Diversity & Inclusion
5 min read | January 25, 2021

From crisis to creativity

Vince is a creative producer at a technology company. With the support of his BetterUp Coach, he shares his journey towards releasing the pressure and expectations he's... Read More
Well-being
11 min read | June 18, 2021

Terms like “differently abled” do more harm than good. Here’s why you shouldn’t use them, and what to say instead. Read More
Employee Experience
11 min read | April 7, 2022

What happened at the Oscars was unprecedented — but it sparked conversations about when jokes go too far. And it’s more than one person that gets hurt. Read More
Well-being
16 min read | February 11, 2021

Emotional well-being can impact everything from your outlook on life, relationships, and health. Learn what it is, and practical ways to achieve it. Read More
Diversity & Inclusion
13 min read | July 1, 2021

Go beyond diversity: Inclusive leadership is vital for DEIB success

Building the Snap Inc. brand through the 3 I's of inclusivity

Learn how to build your brand through the 3 I's of inclusivity, according to Oona King, VP of Diversity, Equity, and Inclusion at Snap Inc. Read More