More than a side-hustle: the underlying implications of overemployment

Where did this trend come from?

The case for working multiple jobs

The challenges and moral dilemmas of overemployment

Figure out your “why”

It all comes down to you

In 2021, the BBC reported that more people are working two full-time jobs at once. Yes, you read that correctly. These folks work from home with two separate laptops — one for each of their employers — and work on different tasks throughout the workday.

But it’s not sustainable. If you’re an average American worker, you’re on the clock for at least 40 hours per week. And according to some studies, you’re probably only productive for five of those hours.

You might wonder why you don’t fill extra time with a second job to earn double the salary and flex different skills you don’t get to use often. But there are risks are involved. Chronic stress is already a problem for most Americans, and a second job would exacerbate that. Long-term, this could cause serious health consequences.

Plus, while working two jobs isn’t inherently illegal, it’s ethically murky and could put you at risk of losing one or both of your jobs.

Let’s take a closer look at this labor market trend and determine if you should be over-employed.

Where did this trend come from?

People working multiple remote jobs was an open secret in the tech industry. As the pandemic made remote work more popular among other white-collar workers, it also started to take hold there.

Through overemployed.com and their associated social media pages (like a Reddit page and Discord server), people could access advice, tips, and tricks on how to hold down multiple jobs simultaneously. In 2021, some remote workers claimed to make up to $600,000 per year using these practices.

But it’s not all roses and dollar signs. It’s important to be careful about the pros and cons of this kind of career move.

The case for working multiple jobs

Let’s start by looking at why you would want two jobs in the first place.

1. A path to financial freedom

This is the biggest incentive, isn’t it? If you’re a millennial or Gen Z, you likely graduated from school into a stagnating economy with large student loan debts. Plus, with housing prices rising across the country, younger people struggle to access the real estate market.

If you’re in this situation, the extra income is certainly appealing. It can help you get ahead on your financial goals and get ahead in a difficult economy.

It’s a similar story when it comes to benefits. Depending on the jobs, you could receive more health, dental, and prescription coverage. You might even qualify for free massages — which could certainly help with the stress. Some employers also match 401k contributions, which would help you gear up for eventual retirement.

3. A chance to flex different skills

If you’re trained in software development and a terrific writer, you might consider a content marketing job during your IT gig. This can help you sharpen skills you wouldn’t otherwise get to practice, which could be helpful for your long-term career goals.

4. An act of rebellion

If The Great Resignation taught us anything, it’s that many workers felt unhappy with their jobs and working conditions. Between burnout and boreout, many workers felt like hamsters on a wheel: they’re running fast but not going anywhere. This leaves them feeling like their employers don’t care about them and that the “system” is biased against them.

Whether this is true is a whole other can of worms. But if you subscribe to this feeling, working two full-time jobs remotely can feel like a silent act of rebellion — a way to make the system work for you instead of the other way around.

Is overemployment right for you? BetterUp is here to talk it over. Our coaches can offer impartial advice about your situation, so you can make the best decisions possible. 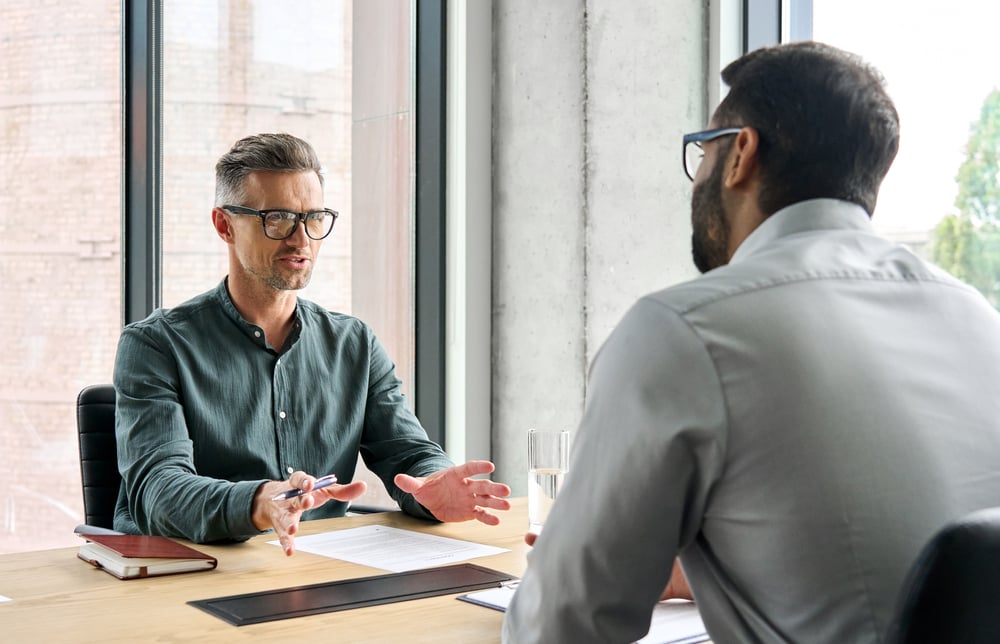 The challenges and moral dilemmas of overemployment

Double employment seems great until you consider some of the potential downsides. Let’s take a look before you make any hasty decisions.

You have your own ethics and values, so only you can decide whether overemployment is a good idea. But interpretations can range from controversial to downright unethical.

That’s because you’ll probably have to lie to one of your employers to hold down two jobs. Or, at the very least, lie by omission to avoid being found out. Not unlike romantic relationships, some folks will see overemployment as akin to “cheating” on your partner — to the point where your colleagues may deem it unethical or lacking in integrity and consider exposing you.

The legality of your overemployment will depend on the nature of your work contracts. Here are some potential hiccups that could end with you being fired: 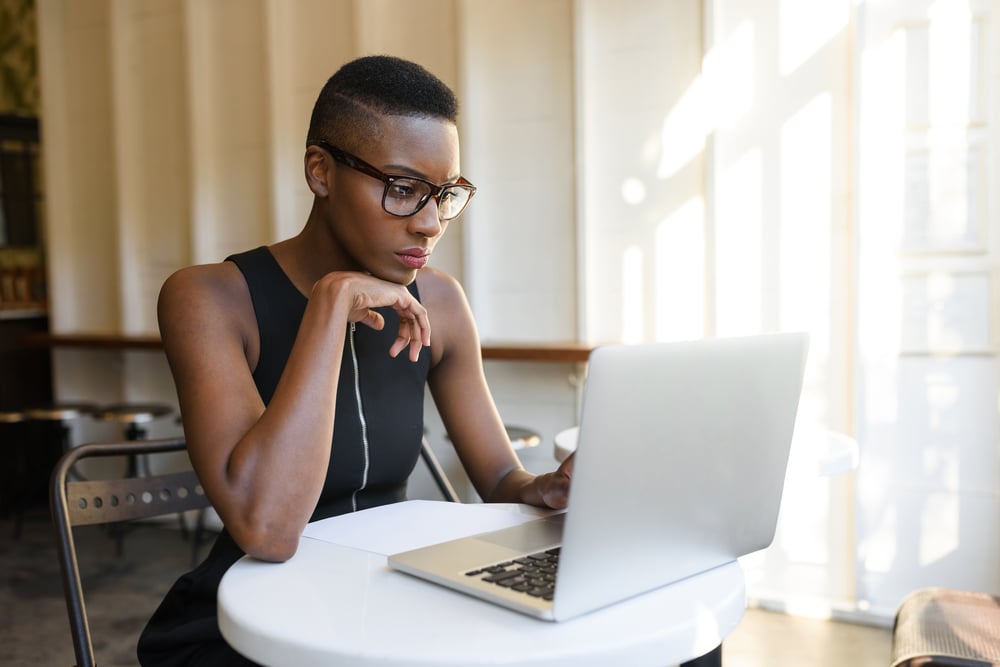 Juggling two full-time jobs doesn’t necessarily require an 80-hour work week. But you can safely expect to put in some extra time in the mornings or evenings, potentially torpedoing your work-life balance. After a while, this could do a number on your stress levels and lead to overwork symptoms.

Chronic stress can cause all sorts of health problems, including:

Figure out your “why”

It’s important to be clear about why you want a second job. If your goal is to increase your salary, you might consider job hopping or learning how to negotiate a higher salary.

Job hopping means working in a position for less than two years before heading elsewhere. This tactic has its own set of pros and cons, so it’s worth doing more research to see if it’s right for you. But at the very least, a job search is a good step toward increasing your salary.

And as you negotiate your terms, you can use tactics such as:

If your goal is to practice new skills, you can acquire that experience without working full-time. Here are some other tactics to consider:

It all comes down to you

At the end of the day, being over-employed comes down to your personal values and whether you’re willing to accept the potential stress involved.

Before diving in head-first, investigate the legality of your actions. Make sure to review your employee documents and contract closely. If your employers find out, whatever you signed will determine whether overemployment is grounds for dismissal.

And, if working two jobs isn’t the right fit for you, that’s okay. There are other ways to reach your career goals. You know what’s best for you better than anyone.

10 things that can destroy your focus at work

What causes lack of focus at work? Turns out, there’s a lot of reasons. Here’s everything you need to know. Read More
Professional Development
18 min read | June 16, 2022

7 signs of decision fatigue (and how to defog your brain)

Asking for a salary range: How to start the conversation

How to request stress leave from work

With great freedom comes great responsibility. Here are the pros and cons of working as a contractor versus an employee. Read More
Professional Development
14 min read | September 2, 2022

Why are you leaving your current job? There are plenty of good reasons; here are the best ones to mention in an interview. Read More
Professional Development
15 min read | November 19, 2020

Discover why learning how to learn (and unlearn) is the new competitive advantage. Tune into our discussion of John Seely Brown's "learning in action." Read More
Professional Development
14 min read | January 13, 2023

Learn how to manage two jobs at once

Are you considering balancing multiple jobs? It can be stressful. Learn how to manage two jobs at once while maintaining a healthy balance. Read More
Professional Development
12 min read | September 16, 2022

Are you working hard or hardly working? Understanding hard work vs. smart work will help you maximize your productivity. Read More