What is gig work and does it make the dream work? 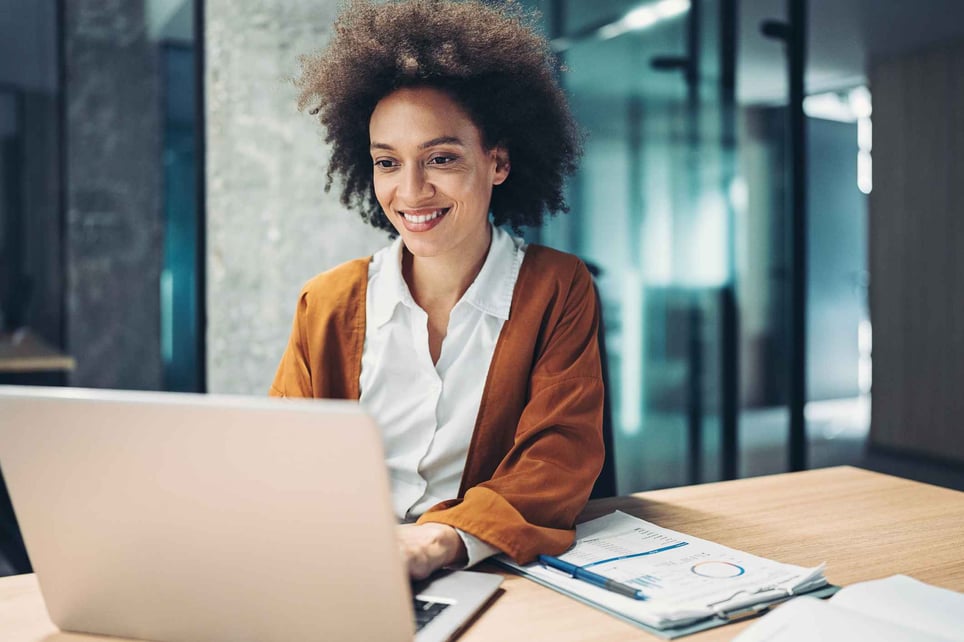 When you hear the word “gig,” you probably think of the entertainment industry. Musicians and other performers used the term to describe the temporary paid opportunities that, when strung together, made up the bulk of their careers.

These days, you don’t have to be a performing artist to land a gig. Temporary contract work is more common than ever, whether you’re a freelance writer who likes independence or a driver who taxis people around for extra cash.

Online availability catalyzed the growth of this work style by giving people an easy way to connect with gig opportunities. Job boards like UpWork and Taskrabbit create easy, industry-specific connections between temporary workers and those looking to hire them.

But you don’t have to use these platforms to find freelance jobs. Depending on your industry, skills, and type of work, you could use your professional network to connect with clients and sell your services independently.

One in six workers in traditional jobs would like to earn money as independent contractors or freelancers. Perhaps you’re one of them. But if you’re considering doing gig work full-time, you’ll have to be mindful of its pros and cons.

Before jumping into the gig economy, you should know what it looks like. Doing this kind of work can offer you freedom from an overbearing boss and put you in control of your hours. But this kind of independence comes with some tradeoffs.

Here are some FAQs that cover the basics.

Why is it called the gig economy?

The term “gig economy” hit the mainstream in recent years, thanks, in part, to the popularity of on-demand rideshare companies like Uber and Lyft or food delivery services like DoorDash and InstaCart.

But gig work includes more jobs than those involving an app and a car. It encompasses any exchange of goods or short-term services between independent contract workers and their clients. That could be consulting services, freelance web design or writing blog content, or offering executive coaching to a team.

Typically, the relationship between a contractor and a company is project-based. Then, once the job is complete, their relationship ends, and they part ways.

What is a gig worker?

A “gig worker” is anyone working as part of the gig economy. Some gig workers are full-time, filling their days with several projects from different clients. Others have a day job and use gig works as a part-time side hustle — whether to gain new skills or earn extra cash.

The temporary nature of these jobs usually means gig workers must rely on self-promotion. Websites like Uber and Upwork can take up that responsibility in exchange for a fee. But, depending on what you’re selling, you’ll have to do that work through social media or networking.

Eventually, after building trust with a few clients, showing off your work performance, and making a portfolio, you can sustain yourself on word-of-mouth.

How do gig workers get paid?

Gig economy workers don’t receive a salary like in traditional full-time jobs. Usually, they agree to a price for their services and invoice their clients upon completion of their work.

There are no rules for how a contractor can price their services, so long as both parties agree that the terms are fair. Here are some common ways freelancers can bill their clients:

As many as 16% of Americans were gig workers at least once in their lives, but very few of them used gig work as a primary source of income. And the ones who gigged full-time usually earned less than their colleagues in traditional roles.

But not always. A minority of freelancers made decent salaries — sometimes up to $100,000 per year. And yet, gig workers (82%) say they’re happier working on their own rather than for a larger company, despite the lower pay.

What are gig workers vs. independent contractors?

In the eyes of the IRS, there’s no meaningful difference between gig workers and independent contractors. The agency classifies both under the umbrella of “self-employed individuals” — workers who earn income by selling goods or services on their own behalf. 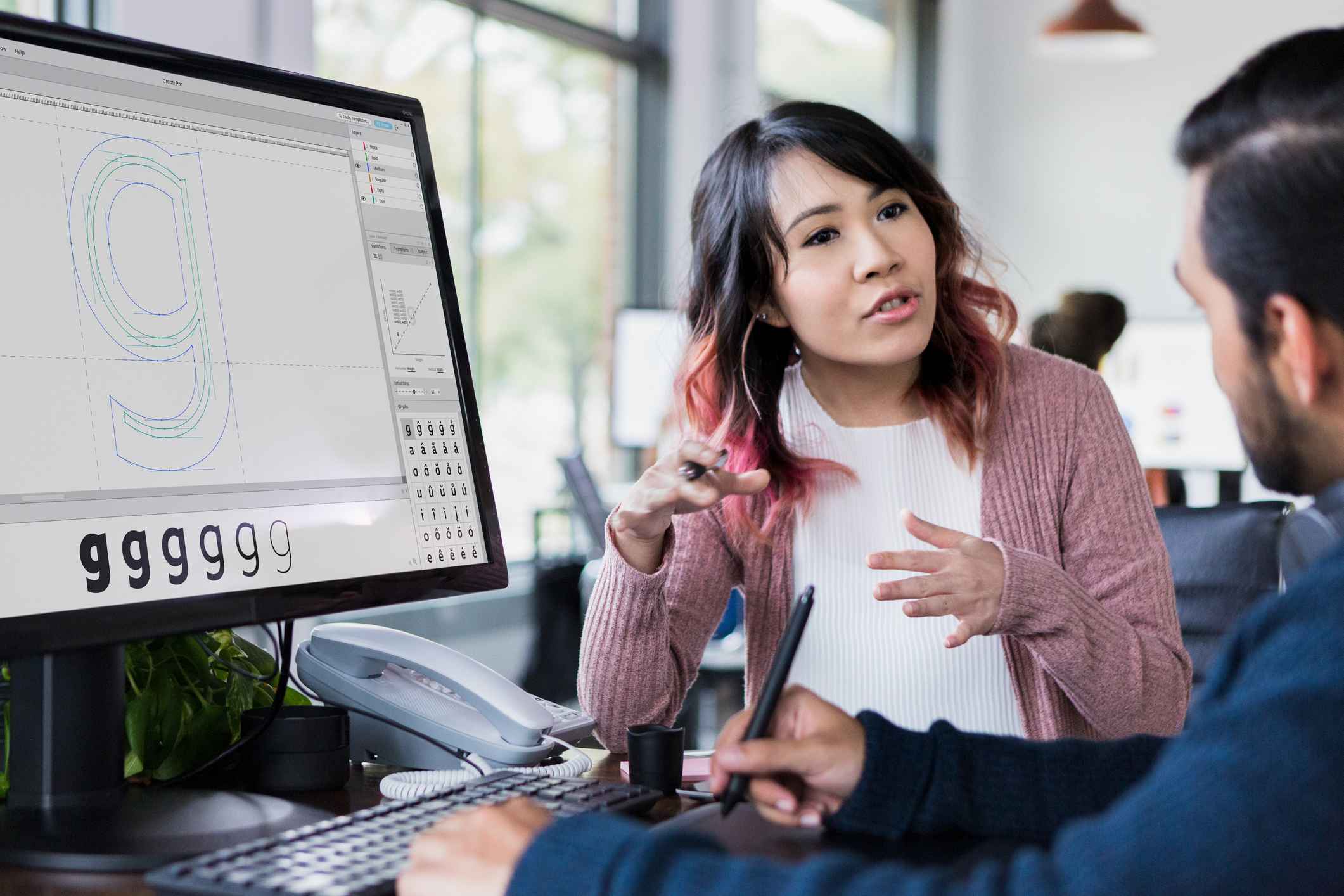 What are some common gig economy jobs?

The gig economy now spans most industries. Anyone willing to market their skills and collect an invoice with their name on it can consider themself a gig worker. Here are some industries where gig work commonly occurs:

How do you know if freelance work is right for you? Based on the information above, we know there are some appealing and less-appealing parts of this work style. Here’s what to keep in mind when deciding for yourself.

What is gig work if not an opportunity to be independent? It allows you to pick your own clients, work on your own schedule, and pursue projects you care about (after you’re established). This sounds extremely alluring — especially if you’re used to working in stifling work environments.

But before jumping in, you should have a clear plan. It can take a while to grow your client list, so make sure you can support yourself in the meantime. Save up enough money before quitting your job to pursue independence with less anxiety.

You’ll also have to learn to think like a business owner. As a gig worker, you’re responsible for your networking, marketing, financial planning, and negotiations with clients. You’ll need to factor this entrepreneurial mindset into your workday alongside your actual client work.

That doesn’t mean it’s impossible. If you have the skills and are willing to in the effort, you can stand out in the talent marketplace to succeed as a gig worker.

What is networking and why is it so important?

With these tools, you’ll see why networking is so important, what networking is, and how to make strides on your career path by making new connections. Read More
Professional Development
16 min read | August 6, 2021

Career path: How to find yours and why it matters

A career path is your guide to professional and personal growth. Learn the types and examples to approach yours with resilience in remote and hybrid work. Read More
Professional Development
14 min read | December 21, 2021

Get your New Year started off right with these captivating books that will expand your mind, make you pause, and maybe give you a fresh perspective on yourself and the people... Read More
Professional Development
12 min read | June 3, 2022

How to deal with difficult coworkers and still be professional

Difficult coworkers are a fact of life. And a matter of perspective. These eight tips can help you deal with their behavior while keeping your cool. Read More
Professional Development
12 min read | October 7, 2022

A guide to help you say farewell to a coworker. Read some of the best ways to say your goodbyes, complete with tips for a meaningful parting note. Read More
Professional Development
14 min read | October 17, 2022

Looking for a new job? Here are 6 things to consider

Whether you’re a fresh graduate or a seasoned professional, you need these tips when looking for a new job. Read More
Professional Development
14 min read | October 21, 2022

Getting passed over for a promotion is tough. Here's how to handle it

It’s hard to know what to do if you don’t get a promotion. Here’s how you can overcome a setback and find future success. Read More
Professional Development
12 min read | October 17, 2022

Earning potential is the amount of money you should be able to earn during a specific timeframe. Calculate it to gain control over your financial planning. Read More
Professional Development
12 min read | November 21, 2022

Are you familiar with the signs that you’re being pushed out of your job? Learn why your boss might want to fire you and what your next moves should be. Read More