The true costs of layoffs: morale, commitment, readiness … your future 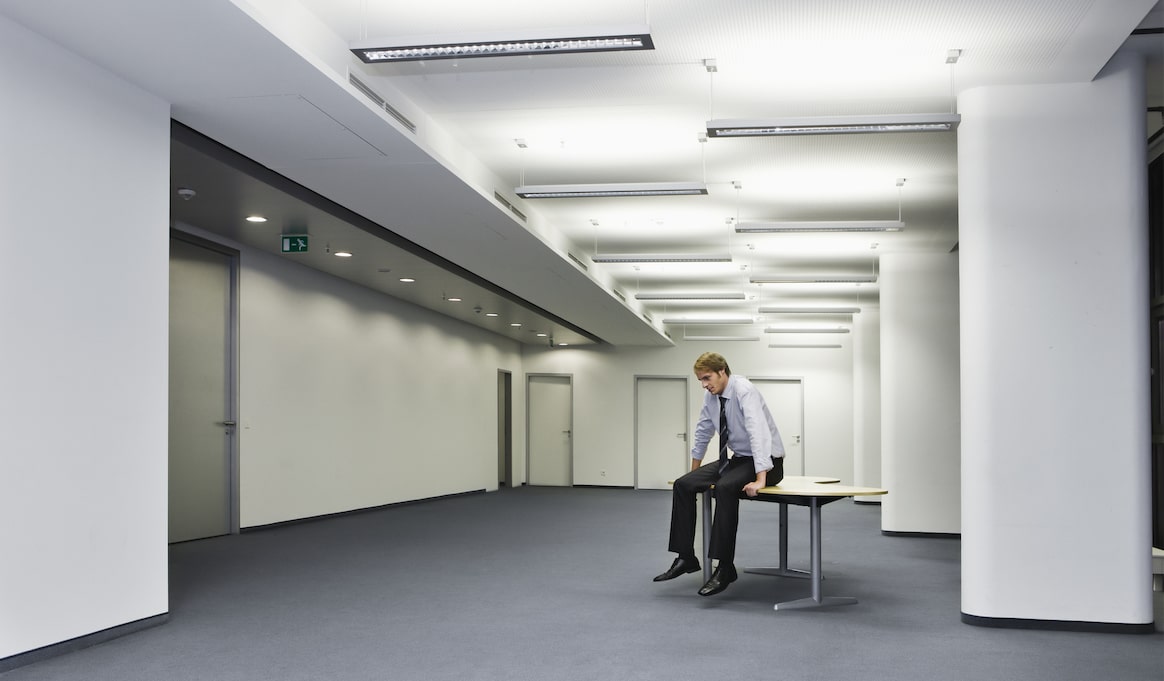 With interest rates and inflation at their highest levels in decades, many economists say that a recession is inevitable. Whether it is or not, fears are driving behaviors that point in that direction. Across industries, waves of layoffs are sweeping the nation. Some companies are letting go of up to 25% of their workforce.

On paper, the math seems pretty simple for companies facing rising costs and slowing demand. But layoffs come with hidden costs that can impair the organization, affecting companies’ ability to compete effectively and even jeopardizing future success.

Layoffs throw a wrench into the engine of competitiveness…

The impact a layoff has on organizational capabilities and productivity isn’t usually felt immediately and can take time to manifest. After all, lost opportunities are much harder to account for than immediate savings. But when the dust settles, the second order costs can be steep.

According to the research published in HBR, companies that laid off employees saw a 20% decline in job performance from the remaining employees, a 41% decline in job satisfaction, a 36% decline in organizational commitment, and a 31% increase in voluntary turnover.

It seems counter-intuitive when companies are under pressure to maintain financial performance, but those that cut costs faster actually impair their ability to compete effectively. According to HBR, they only have a 21% chance of pulling ahead of the competition once the recession ends.

There’s also the added burden that gets placed on those that remain. When companies lay-off personnel deemed “non-essential”, they put stress on those remaining who have to pick up the slack. With people overextended, processes breakdown, burnout increases, and innovation grinds to a halt.

…And undermine culture and morale

Layoffs can also damage company culture —  in many cases, irrevocably. The targets of a layoff often leave upset and betrayed, but it’s the feelings of those who remain that can be the most damaging. Productivity amongst survivors drops on average by 12%, a symptom of survivor's guilt.

When employees are let go, morale drops as people lose trust in management. They begin doubting if their loyalty to the company goes both ways. Hearing your company say publicly that “Our people are our greatest asset” and then sack 25% of them is a hard pill to swallow.

Whether layoffs are done quickly in one swoop or dribbled out over months, they are a distraction and can create a toxic environment. Rumors and the ensuing paranoia about who will be next or which groups will be cut can cause teams to focus less on collaboration, problem-solving, and innovation and more on defending their place in the company. This unhealthy competition and distrust drives teams to play it safe and finger-point instead of learn when things don’t go as expected. When learning stops, growth stops.

Make the best use of your human capital

Good companies can survive a recession. Great companies — 9% on average — come out of them stronger than before. What do they do differently?

History is filled with examples of companies that upgraded their production facilities and acquired new tooling to expand their capabilities and outperform the competition. Why should it be any different with the decision to invest in human capital?

Downturns are the best time to upskill and retrain your workforce. And it’s an investment with clear ROI. When companies invest in professional development, they see a 218% increase in income per employee and 24% higher profit margins than those without talent development programs.

Coaching is the ultimate hedge against unpredictable times

During a downturn, business priorities frequently change. Having an agile workforce that is able to quickly adjust to support other areas of the business can mean the difference between success and failure. Professional coaching is a proven way to boost adaptability and cognitive agility by as much as 79%.

Resilience is another mission-critical skill coaching can improve.

Employees who rank high in resilience score 22% higher in innovation than their peers, as well as 19% higher in cognitive flexibility and 18% higher in team creativity. And these individual benefits translate to organizational success. Over a five-year period, companies that grew the most in resilience reported 60% higher revenue growth than those who grew the least.

Coaching also helps attract and retain top talent — an edge in today’s competitive market. Learning and development opportunities are at the top of the list for what today’s talent looks for in new employers. Providing a resource like coaching is a strong signal that your organization invests in its workforce. This commitment to employees pays off in big ways. Individuals who receive coaching are 78% less likely to leave the organization and feel 57% greater purpose in their work.

We all face an uncertain future. With the economy on shaky ground, and increased pressure for financial performance, downsizing a too-large workforce may be necessary and the right move for some organizations. But it pays to think about the second order effects of this decision. Layoffs are costly and the impacts are long-lasting and far-reaching.

As you think of ways to use your resources, don’t forget the ROI and ripple effects of investing in your human capital. It’s never been a better time to uplevel and upskill your workforce through coaching. Recessions don’t last forever. With an adaptable, agile, and resilient workforce, you not only strengthen your organization to survive the downturn, you put it in the best position to hit the ground running and thrive after it ends.

Danny is a writer, marketer, and keynote speaker with a deep interest in data and human nature. His writing on organizational psychology and cognitive biases is included in the curriculum of several of the world's most prestigious educational institutions including Stanford University and Mount Royal University in Canada. Danny is also a regular contributor to Content Magazine, one of Silicon Valley’s top creative magazines. When he's not sharing insights about data and psychology, Danny enjoys traveling, reading, and expanding his vinyl record collection.

In a new era of work, inclusivity is more important. Yet, what it means to be inclusive has shifted. How do we prevent “in-group” and “out-group” dynamics? Read More
Research & Insights
9 min read | January 12, 2022

As we start a new year, we used language analysis to look back at how professional coaching has changed over the past three years Read More
Culture
11 min read | June 14, 2022

Your workforce is lonely. It’s hurting your business.

43% of us don’t feel connected at work. Here's what to do about it.

Employees everywhere aren't getting the type of social connection they want or need. Learn why that matters and what you can do to boost your own. Read More
Employee Experience
11 min read | July 28, 2022

The numbers don’t lie — coaching culture is a competitive and cultural edge for companies. Organizational agility and individual up-skilling depend on it. Read More
Leadership & Management
15 min read | November 1, 2022

Layoffs are difficult. Here are 5 tactics to make laying off employees with empathy — and maintain engagement and morale with existing employees, too. Read More
Well-being
15 min read | November 16, 2022

Getting laid off from work isn’t welcome news for anyone. Here’s what a layoff means and how to cope if you find yourself in this position. Read More