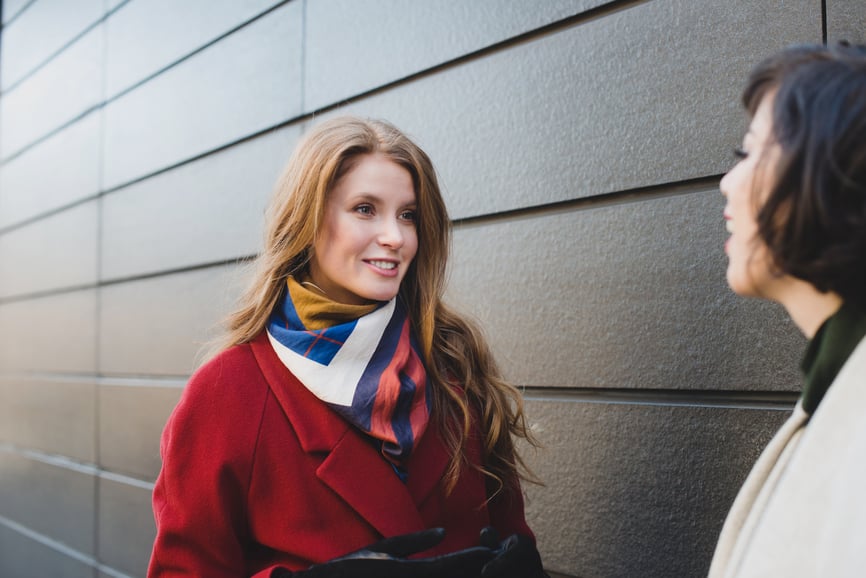 There are a few of us who just love to talk.

We’re often extroverts, and we’ve often got a lot of things to say that we believe others need to hear (it’s not always about the sound of our own voice).

The thing is, when we’re doing the talking, we’re typically not doing a whole lot of listening, and often not a lot of learning either.

So, there are a few reasons why you might want to talk less, listen more, and become a better conversationalist.

Today, you’ll learn six reasons why you should learn to chat less. We’ll also cover some helpful tips on how to listen more and get more out of the conversations you have every day.

So, why would you want to focus less on communicating your own thoughts and becoming a better listener?

The primary reason is that if you become a good listener, you’ll have better quality conversations.

There are many reasons why learning to listen more is important. Let’s look at six of them:

It’s Peterson’s 9th rule for life: Assume that the person you are listening to might know something you don’t.

After all, isn’t that more often going to be the case? Everyone has unique experiences, skills, and talents that you can learn from.

By learning to talk less and listen more, you can reframe your part of the conversation to be more about ‘learning’ than about ‘preaching.’

You’re having a conversation with your manager at work about how best to approach new sales outreach for the quarter.

You’re adamant that automated email campaigns are the way to go. After all, you’ve been doing them for years and had great success. In fact, it’s one of the reasons you were hired as a sales leader in the first place. 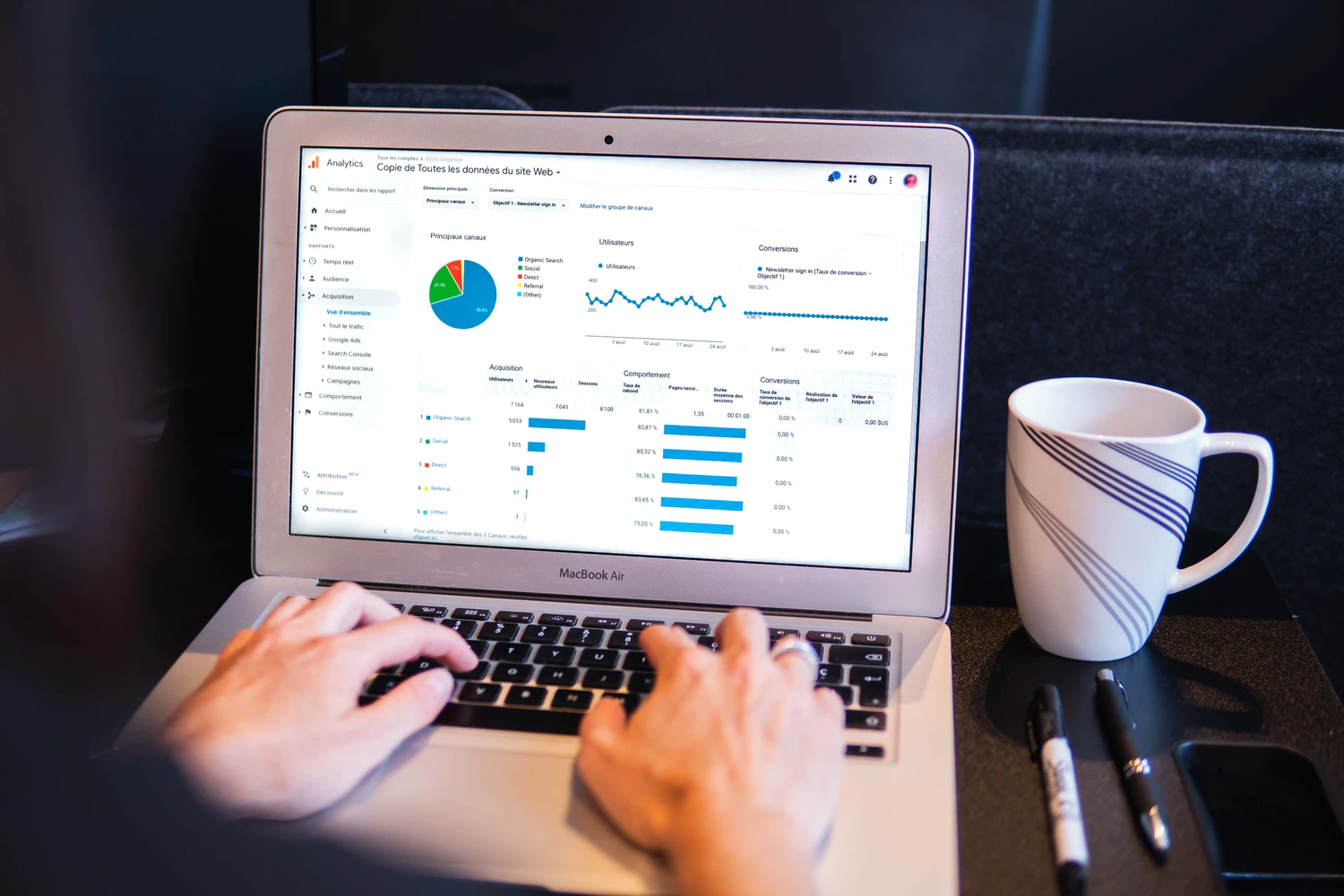 But the VP of sales has a different idea. They want to initiate cold outreach via LinkedIn.

However, even though you’ve found success with your approach, there is something worth exploring in your boss’s suggestion.

In this scenario, if you’ve learned to listen more and speak less, you might pull some gold nuggets of information from your manager. You might even decide together on a dual approach.

2. You’ll gain the respect and trust of whoever you’re talking to

You’ve probably heard of Dale Carnegie’s “How to Win Friends and Influence People.” It’s one of the most influential and best-selling books of all time, and it’s all about communication and interpersonal relationships.

One of the most valuable recommendations Carnegie makes is that if you can become a great listener and encourage others to speak about themselves, then you’ll gain their respect and admiration.

Think back to the last time you went out on a date, and you went home thinking, “Wow, I really enjoyed myself. We had some great conversations, and they were really interesting.”

How much did you talk about yourself, and how much did they speak about themselves? 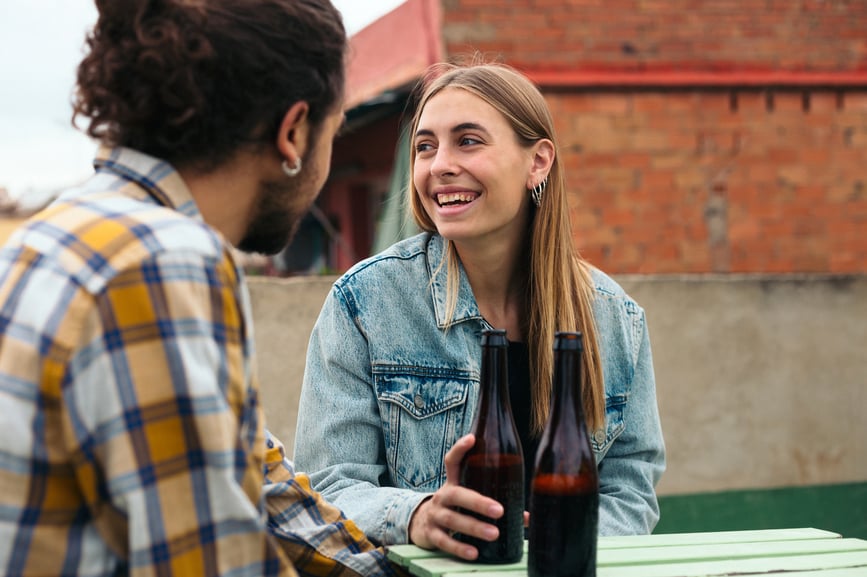 Now, try to think about the last date you went on that was truly terrible (this one might come to mind more easily). Chances are, they spoke about themselves the whole time and barely asked any questions about you.

This phenomenon applies not only to romantic relationships but to interpersonal relationships with friends, family, and colleagues.

Get them to speak about themselves, and you’ll gain their trust, admiration, and respect.

3. You’ll command attention when you do speak

Why is it that so many successful people are able to walk into a room and instantly command attention?

Sure, their success itself is an influencing factor: people want to hear what successful people have to say.

When they do speak, what they say has more impact. Their speech is more concise and more relevant to the conversation at hand than those who speak more regularly. 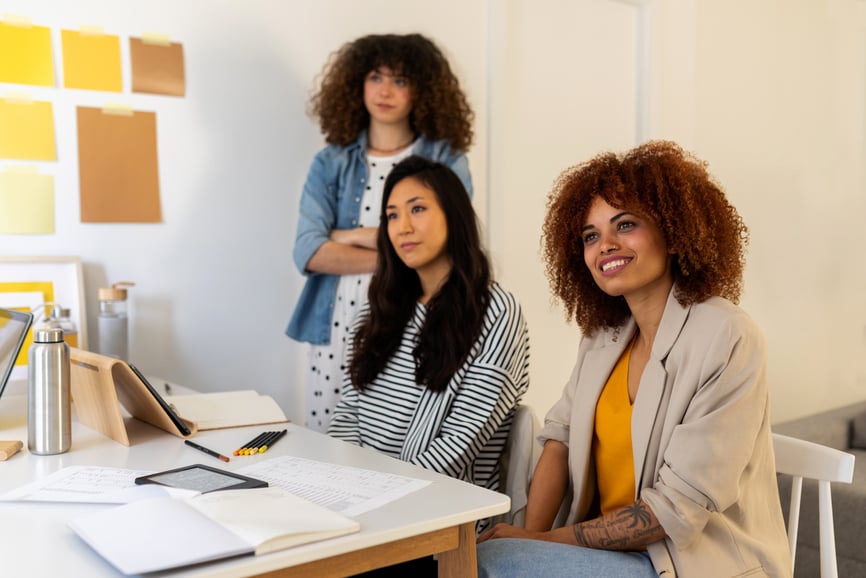 Practice the art of listening, and you’ll command more attention when you add to the conversation.

4. You can keep your cards close to your chest

Not every conversation is a casual, comfortable chat with friends.

Some conversations you’ll have, especially in the professional context, can be quite challenging.

You might strongly disagree with the viewpoints of your co-workers. However, the last thing you want to do is get into a heated argument and negatively impact the office culture.

Plus, you can learn more about how they’ve come to develop their point of view since it differs so heavily from yours.

Learning how to speak less and listen more helps you to keep your own opinions close to your chest and allows you to dig deeper into the mindset of others.

This can help avoid workplace conflict, and it aids you in developing a more holistic worldview.

5. You’re less likely to say anything dumb or that you might regret

We’ve all been there.

You’re deeply involved in a conversation you're passionate about, and you’re off on a tangent.

You haven’t quite clicked yet that you’re the only one speaking until you say something that results in an unfavorable reaction from your peers.

Maybe you gave an opinion that’s unsavory, undeveloped, and doesn’t really represent how you think and feel. Maybe you let slip some information that was supposed to be kept private.

Maybe you just minced your words and made a bit of a fool of yourself.

By learning how to talk less and listen more, you give yourself space to develop your ideas. You have more time to formulate these ideas into articulate sentences, and you’re less likely to say something that leaves you blushing.

6. You can keep the conversation going

Conversations die pretty quickly when nobody has anything left to say.

Often, this happens because both parties have said all of the things they wanted to say.

When you’re focused on listening (rather than waiting for an opportunity to speak), you’ll come up with good questions that can keep a conversation going.

You’ll learn more about your conversational partner’s point of view by asking great questions too, and you’ll often find that the conversation is so engaging that you end up discussing points that have seemingly nothing to do with the original talking point.

So, how do you learn how to talk less and listen more?

The best way to work on this is to improve your active listening skills.

Here are a few tips:

Developing your listening skills and becoming a truly influential conversationalist is one of those ‘easier said than done’ things.

But it’s a challenge that’s well worth investing in, thanks to these six benefits:

If you’re reading this as a leader looking to improve your listening and conversational skills, then you’re probably committed to continuous self-development.

Sound like you? Check out how BetterUp helps leaders with organizational growth and transformation.

Self-management is a critical workplace skill that can—and should—be developed. Learn what it is, and how to improve your own self-management skills. Read More
Productivity
17 min read | January 25, 2021

8 hard and soft skills a project manager should have

Project managers are the lifeblood of any organization. Here are 8 hard and soft skills every project manager should have. Read More
Leadership & Management
15 min read | July 1, 2021

The importance of listening as a leader in the digital era

Discover why listening as a leader is increasingly important in the digital era. Learn to be a better listener and how it will make you a better leader. Read More
Professional Development
14 min read | August 31, 2022

Learn the types of listening you can use both at home and at work to improve your communication skills and relationships, while moving up in your career. Read More
Well-being
11 min read | February 9, 2022

Your lack of motivation isn't unique: Here's how to overcome it

Learn what motivation is, how motivation impacts your life, and how to find motivation if you’re lacking. Read More
Productivity
18 min read | February 9, 2022

Overworked? 6 signs to spot if it's a problem

Get insight into common signs that you’re overworked. Plus, why it’s harmful and some tips to maintain a healthy work-life balance. Read More
Well-being
20 min read | February 14, 2022

How to do what you love and love what you do

Discover how your life can change after finding what you love and learning to love what you do. Read More
Professional Development
13 min read | October 3, 2022

What finding a job you love means for your career

Your guide to learning how to find a job you love. Check out a step-by-step list to help you uncover your purpose and passions to help you love what you do. Read More
Professional Development
13 min read | October 4, 2022

Want a leg up in your career? Master these 11 key listening skills

Do you have better listening skills than a first grader? Probably not. Thankfully, you can change that with these 11 tips. Read More