The Future-Minded Leader: A mindset for moving forward in uncertainty

The Future-Minded Leader: A mindset for moving forward in uncertainty

New data from BetterUp uncovers a gender gap in coaching. At this consequential moment in time for women's progress toward parity, how do we move forward? 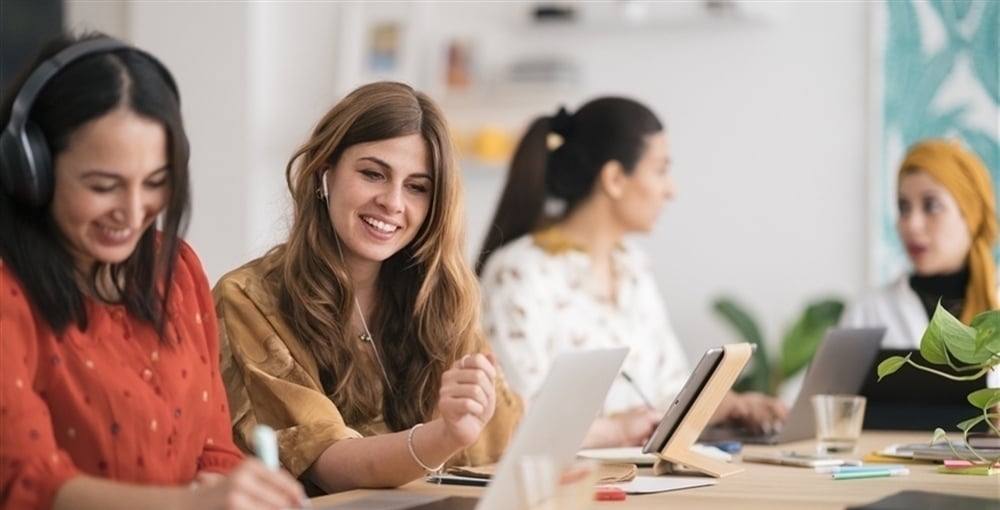 I’m sure it comes as no surprise that gender gaps still exist. For example, women are unequally represented across organizational levels. Despite considerable progress made in the last several decades, still only 10.6% of board seats in Fortune 500 companies in the US are occupied by women.

Partly to blame may be the glass ceiling: the invisible, yet rigid barrier that prevents women from accessing the very upper echelons of an organization’s hierarchy. There is also the issue of the glass cliff, which is the phenomenon of women being elevated to positions of power when things are going poorly; they’re more often put into precarious positions.

Unfortunately, the pandemic has set progress toward gender equality back decades. The World Economic Forum recently reported that women will have to wait another 135.6 years to achieve global gender parity. Sadly, for anyone reading this, that means it’s not a change you will likely see in your lifetime.

BetterUp Labs set out to understand how access to personalized support and leadership development through coaching may be relevant to the broader gender gap.

What the data say about the gender gap

Defining the gender gap in coaching is an important step towards solving it. At BetterUp, we collected data from over 18,000 full-time employees in the US, proportionately representing industries, job level, size of company, and gender.

What we learned was that women tend to be more likely to say they want a coach and when they do, they are willing to devote more time to it than men. Women, as opposed to men, also have a better understanding of how they would use a coach if they had access to one. For example, women described clear interests around improving confidence and well-being. Men were disportionately more likely to have undefined visions for how they’d use a coach. This may signal a higher level of coaching readiness in women than in men.

Furthermore, there were unique differences between men and women in how they reported they would leverage their coaching. For example, men said that they desired more support in technical skills and building expertise, whereas women reported a desire for more support around communication, executive presence, and issues tied to well-being.

What I found most striking, however, was that women reported significantly lower rates of opportunity to receive coaching from their employer. We found that while 22% of men have been given access to coaching through their employer, only 16% of women have offered similar opportunities. In other words, men tend to express less readiness for coaching, yet we saw they have a disproportionate access to it.

Why the gender gap matters

Equal access to leadership coaching appears to be a problem. Unfortunately, the data clearly uncover a gender gap in coaching.

At this consequential moment in time for women's progress toward parity, how do we move forward? We believe it’s a combination of systemic change, shifting societal norms, and heightened scrutiny on how organizations are providing personal support and access to leadership development.

These findings may be partially explained by the fact that there are indeed more men in positions of leadership and because of that, men may be more likely to be seen as “eligible” for coaching. This is the exact kind of mindset that needs to be challenged.

If we want women to have more seats at the table, we need to bring some more chairs. In other words, give women the opportunity. Give them access to the support needed to break through the glass ceiling if they want to. And while we are at, make access to support available for everyone. Democratizing coaching is a core part of our mission at BetterUp. Now is the time to provide women the same coaching opportunities as men. Let’s close the gap.

These days, organizations expect more from managers than ever. In this environment, everyone has room to grow. Read More
Leadership & Management
19 min read | March 5, 2021

How to deal with these 14 common leadership challenges

When corporate coaching has a role, consider these elements

How leadership coaching helps leaders get (and keep) an edge

Sales coaching is the best way to empower your sales team