The complicated joy of Juneteenth 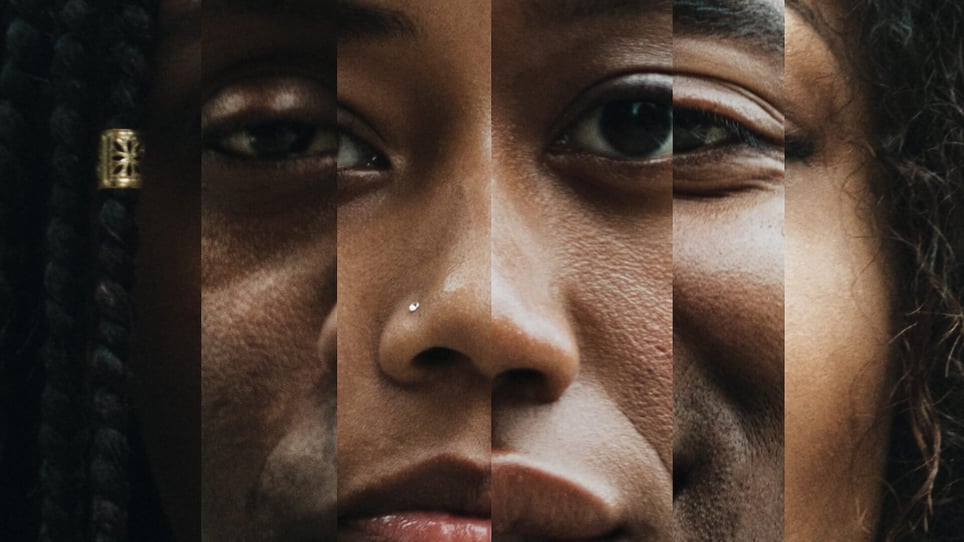 The joy and responsibility of freedom for all

Not the color of my skin, but the content of my character

A legacy of resilience

For me, Juneteenth is an apt metaphor for the Black experience in the United States. We’ve technically been free for over 150 years. And yet, slavery still casts its shadow over every aspect of life. We’re no longer considered property, but we’re not exactly equal either.

Slavery ended on January 1st, 1863, when Abraham Lincoln’s Emancipation Proclamation took effect. However, in Texas, there weren’t enough Union troops to enforce the new law. As a result, many Black Americans still lived — and died — as someone else’s property, even though it was now illegal.

Juneteenth honors the day — June 19th, 1865, more than two years after the Emancipation Proclamation was signed into law — when Major General Gordon Granger arrived in Galveston to enforce the executive order.

It’s a holiday of mixed feelings. There’s the unmistakable joy that comes with liberation. But it’s tinged with sadness, anger, and regret — because to be liberated means that you were first enslaved.

The joy and responsibility of freedom for all

Juneteenth is a day that finally brought the country into alignment with the principles that it cherishes. This idea of “liberty and justice for all” is one that we still struggle to uphold today. We’re still unwinding the yoke of systemic oppression from around our collective necks. Many of the beliefs, biases, and fears we all have were inherited from this shared, segregated history.

Not much about Blackness is associated with joy. We’re taught about the darkness but not the light. And the joy of Juneteenth is deep. It’s not just about the freedom — it’s the resilience, the inspiration, the triumph of finally, unequivocally, being free. Not free in the North, not free everywhere but Texas, just free. 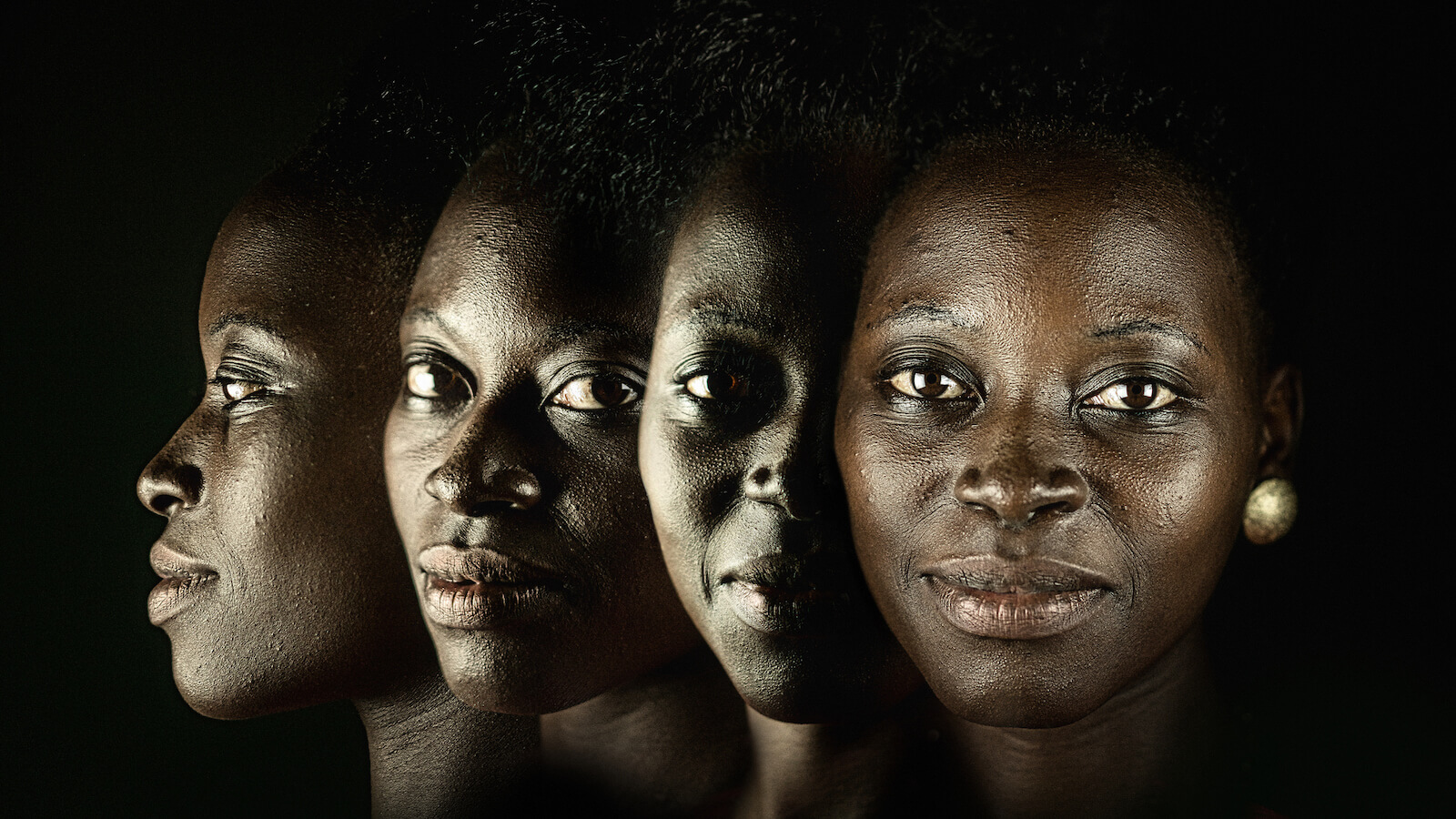 Not the color of my skin, but the content of my character

Whether you’re a Black American or not, the history of brutal enslavement in the United States has affected every person’s lived experience. Some members of Black BetterUppers (the ERG that supports employees of the African diaspora for community, career development, and culture) have shared their own (and their families’) experiences as newcomers to the US. They shared their shock at how their Blackness followed them like a raincloud, drenching them in a historical context that they didn’t know they were part of.

Because of Juneteenth, the immigrants and visitors that arrive on the shores of this country get to have an entirely different experience than they would have three generations ago. The day represents a turning point, not just for people who live here, but for everyone who arrives later, to have a chance to exist outside of their complexion.

When I was younger, my mother explained the “paper bag test” to me. It was the practice of judging people’s worth — and subsequently their rights — by whether they were lighter than a paper bag. Under slavery, Jim Crow, and systemic racism, advancement meant getting whiter. Black people were seen as a monolith, with a few being slightly better because they were slightly lighter. It wasn’t the very beginning of colorism, but it helped to entrench the dangerous precedent of judging others — and ourselves — by the color of our skin.

Freedom — and true equality — gives us the opportunity to be seen and celebrated beyond our Blackness. So when we as a community celebrate Juneteenth together, I see the joy in finally getting to be whatever we want to be, not just bisected into shades of dark and light.

A legacy of resilience

If Juneteenth is a metaphor for the Black experience, there’s something there that gives a lot of hope. In the fight for equality, civil rights, and peace of mind, there aren’t a lot of clear wins. There’s a lot of emotional exhaustion. There are constant battles fought and lost in the courtroom, the classroom, and in precincts. There’s the endless vigilance, the macro and microaggressions, and quiet resignation. There’s holding your breath while you watch a Black president — or vice-president — get sworn in.

But Juneteenth was a win. Juneteenth is a win. It’s a sign that every once in a while, there’s a turning point in history. There’s before and after. There’s not-free, and then there’s the day when, no matter where you are in the country, you are guaranteed your freedom.

For a long time, to be Black in the United States meant to be considered less, to be limited, to be enslaved. Juneteenth offers the opportunity to be and to celebrate so much more.

Each person, and each state, has a legacy. But we also all finally have the right to freedom, to pursue liberty and justice for all. No matter the history, we can decide to fight for those clear wins — those “before and after” moments — that will shape the inheritance of those to come.

Heading into the holidays, "Are you OK?"

The ever-present sound of holiday music at the moment suggests we are currently experiencing the “most wonderful time of the year!” But for most of us, the holiday season... Read More
Employee Experience
6 min read | November 12, 2020

Beyond the election: 5 tips for leadership through discord

Why does this election season seem harder? Our mental and emotional state coming into the fall doesn’t help. We’re not in good shape. Even before COVID -19, more than half of... Read More
Well-being
12 min read | September 28, 2021

Holiday stress: How to cope with the seasonal blues

It’s the most wonderful — and stressful — time of the year. Learn about holiday stress, seasonal affective disorder, and how to cope with — and prevent — holiday blues. Read More
Leadership & Management
9 min read | November 9, 2021

Leaders who ignite change with Allyson Felix and Josetta Jones

How to be a leader who creates change from Josetta Jones, Chief Diversity and Inclusion Officer at Chevron, and Allyson Felix, the most decorated Olympian. Read More
Well-being
6 min read | December 23, 2021

The special grief of the holiday season

The holidays can be hard, bringing up grief, old and new. Here are tips to help get through the season. Read More